Earlier this year, economists had cut their projections for India’s growth in fiscal 22-23 to around 7% due to slowing exports and risks of high inflation crimping purchasing power. 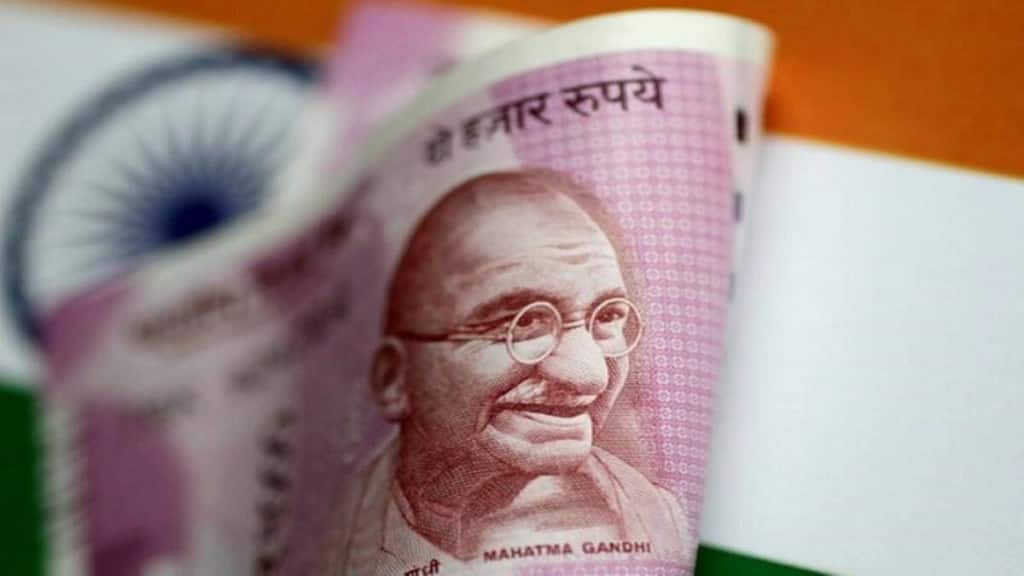 The Indian economy is likely to grow 6.5% to 7% next fiscal year if the global environment does not worsen, a member of the prime minister’s economic advisory council said on Thursday, giving a higher estimate than some economists.

Global agencies such as the International Monetary Fund and the World bank, for instance, have forecast India’s growth will be 6.1% and 6.0%, respectively, next fiscal.

India posted annual economic growth of 6.3% in the July-September quarter, a tad above the 6.2% forecast by economists polled by Reuters.

“I think we are now on stream to achieve somewhere slightly short of 7% GDP growth rate for this financial year,” Sanyal said, which is in line with the country’s central bank projection.

India’s fiscal year starts on April 1 and runs through March 31.

Earlier this year, economists had cut their projections for India’s growth in fiscal 22-23 to around 7% due to slowing exports and risks of high inflation crimping purchasing power.

Despite that, the Asian nation is expected to remain the second-fastest growing economy –lagging only Saudi Arabia– among G20 countries in the current fiscal year, according to the Organisation of Economic Co-operation and Development.

India’s supply side is capable of growing further and the manufacturing sector will need support from external demand, which is presently weak, Sanyal said.
He added that medium-term demand prospects are good, with private-sector investments beginning to show in the domestic economy.

Slowing global growth, however, has started to hurt exports, which fell nearly 17% year-on-year in October, as per the government’s official data.
An “invest-and-export” approach will further drive the economy, Sanyal said.

India recently sealed a trade pact with Australia, which will come into force on Dec. 29, and is in advanced negotiations with the United Kingdom, among others. India has also agreed to resume discussions with the Gulf Cooperation Council.