Disinvestment receipts are at Rs 24,544 crore or 38% of the annual target so far this year. 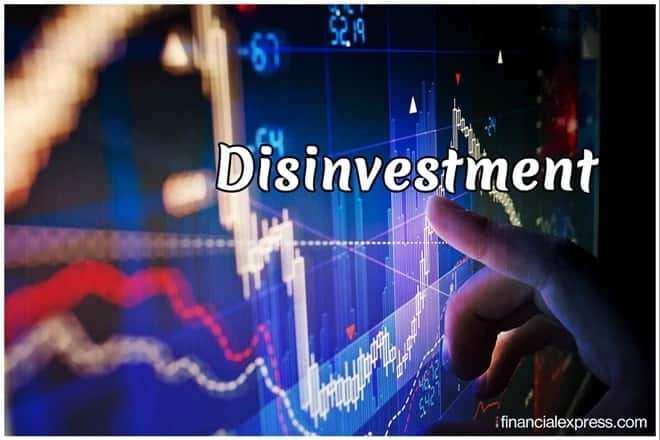 On October 7, the Centre invited expressions of interest for IDBI Bank and offered to sell a total 60.72% stake in the bank

The government may set the disinvestment target for the next financial year at a “realistic level” close to the Budget Estimate (BE) of Rs 65,000 crore for the current year, sources told FE. They said disinvestment receipts in 2022-23 could be Rs 45,000-50,000 crore, provided the proposed stake sale in Hindustan Zinc goes through.

Disinvestment receipts are at Rs 24,544 crore or 38% of the annual target so far this year. This includes Rs 20,516 crore garnered from a 3.5% stake dilution in LIC through an initial public offer.

The government may also look at offloading a part of the indirectly held stakes through the Specified Undertaking of the Unit Trust of India (SUUTI) in ITC and Axis Bank in FY23. SUUTI’s 7.91% stake in ITC is worth about Rs 34,700 crore and its 1.55% stake in Axis Bank is worth Rs 4,100 crore at current market prices.

Financial bids are also shortly expected for strategic disinvestment of 26% (worth about `1,600 crore at current market prices) in BEML, formerly Bharat Earth Movers, out of the 54.03% stake in the defence PSU.

“Disinvestment is dependent on so many factors, including market appetite and conditions, which are unpredictable,” the official said.

Some of the transactions, including strategic disinvestment of IDBI Bank and Container Corporation (ConCor), were to initially be completed in the current fiscal, but may fructify only next fiscal.

The government plans to sell a 30.8% stake in ConCor, worth about Rs 15,000 crore at current market prices, out of its 54.8% holding in the container business company, along with management control to a strategic buyer.