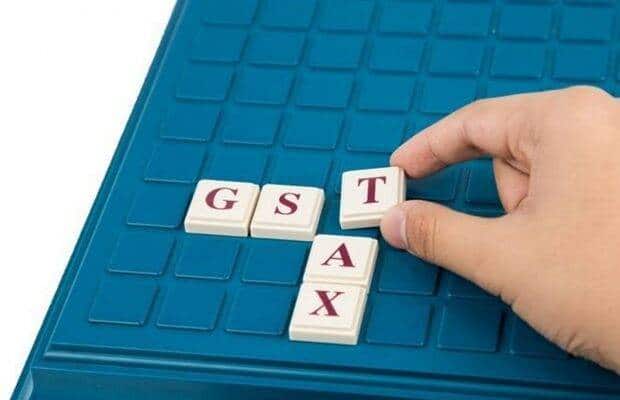 A day after the official data revealed India’s gross domestic product (GDP) expanded by 8.4% in Q2FY22, more than restoring the value lost in the year-ago quarter but not indicating definite signs of acceleration in key segments like consumption, manufacturing, construction and private capex, a few high-frequency economic indicators sent ambivalent signals on Wednesday. Gross GST mop-up was Rs 1,31,526 crore in November (October sales), the second highest in the history of the comprehensive indirect tax that was launched in July 2017, but was still a tad lower than many analysts’ forecast.

There was a surge in e-way bills for inter-state commerce in October, the transactions in which month largely determine November GST mop-up.

The seasonally adjusted IHS Markit India Manufacturing Purchasing Managers’ Index (PMI) rose from 55.9 in October to 57.6 in November, showing the sharpest increase in both production and sales since February. In October 2021, PMI-manufacturing had increased to an eight-month high of 55.9 and PMI- services scaled a ten-and-a-half year high of 58.4. “The Indian manufacturing industry continued to expand in November, with growth gathering pace and forward-looking indices generally pointing to further improvements in the months to come,” Pollyanna De Lima, Economics Associate Director at IHS Markit, said. The headline PMI figure for November was well above long-run average of 53.6 and pointed towards “tentative signs of an improvement in hiring activity, following three successive months of job shedding,” The gross value added (GVA) in manufacturing grew just 5.5% in Q2FY22.

However, having hit a monthly record of $35.7 billion in October, merchandise exports dropped below the $30-billion mark in November, as fresh supply bottlenecks across the globe, including a spike in shipping costs and container shortage, hurt exporters’ ability to ship out. Nevertheless, exports registered a 26.5% rise from a year before and 15.9% from the pre-pandemic (same month in FY20) level. The emergence of a new Covid variant in South Africa and subsequent travel and other curbs imposed by some nations, especially in Europe, has also threatened to derail the growth momentum in merchandise exports.

The consumption story is still unraveling: The share of private final consumption expenditure (PFCE) in the GDP declined from 55.1% in Q1FY22 to 54.5% in Q2. The PFCE grew just 8.6% on year in the September quarter, even as the year-ago quarter witnessed a 11.2% contraction.

After the pent-up demand during the second Covid wave was released, the consumption levels haven’t been sustained, leave alone a further pick-up.
While GST revenues for November were 25% higher than same in the year-ago month and up 27% over FY20 level, there could be some moderation in revenues in December (November sales) as shipments have slowed down post-festivities. The GST mop-up in recent months have been robust partly because the formal sector captured business from the informal sector.

E-way bill generation for goods transportation stood at a record 7.35 crore for October, the highest monthly data since the regime came into being. Daily e-way bill generation, however, came in at 19.9 lakh for the first 28 days of November, 12% lower than the daily average for the first 24 days of October, reflecting a slackening of demand in the post-festivals period.

Stating that the GST collections trend has been “very much in line with” economic recovery, the finance ministry said in a statement: “A large number of initiatives undertaken in the last one year like, enhancement of system capacity, nudging non-filers after last date of filing of returns, auto-population of returns, blocking of e-way bills and passing of input tax credit for non-filers has led to consistent improvement in the filing of returns over the last few months.”