The team working on the Microsoft website did not publish original stories but instead exercised editorial control, choosing articles created by other news outlets and, where necessary, editing material and headlines to suit the format. 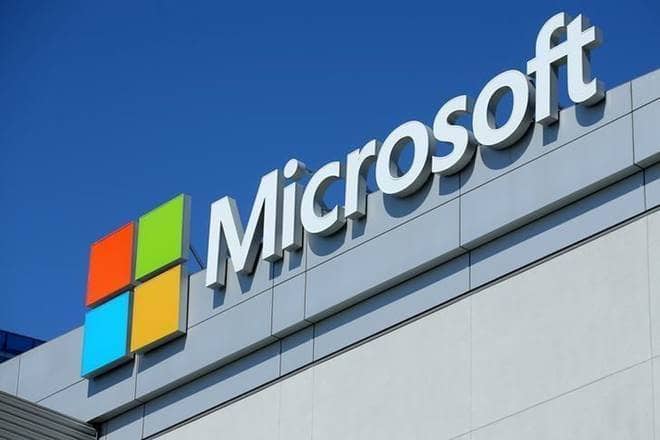 Microsoft is laying off hundreds of journalists and editorial staff at Microsoft News and MSN. The layoffs are part of Microsoft’s bigger drive to rely on artificial intelligence to select news and content from MSN.com, inside Microsoft’s Edge platform, and the numerous Microsoft News apps in the business. The employees working in the Microsoft’s SANE (search, advertising, News, Edge) division who are generally hired as editors to help select stories will deal with the fallout of the move by the company.

According to media reports,  50 employees in the United States and 21 in the United Kingdom will be immediately affected as they will now have to search for new opportunities.

“Like all companies, we evaluate our business on a regular basis. This can result in increased investment in some places and, from time to time, re-deployment in others. These decisions are not the result of the current pandemic,” a Microsoft spokesperson said in a statement.

Also Read
‘A tribute to fans’: Poco on the logic behind Poco F3 GT’s mad reverse pricing and comparisons with OnePlus Nord 2

Although Microsoft claims the layoffs are not directly linked to the ongoing coronavirus pandemic, advertising sales plummeting through TV, magazines, internet, and more have hit media companies all over the world hard. Microsoft also used human editors to curate top stories from a variety of outlets on Microsoft News, MSN, and Microsoft Edge.

The team working on the Microsoft website did not publish original stories but instead exercised editorial control, choosing articles created by other news outlets and, where necessary, editing material and headlines to suit the format. The articles were then published on Microsoft’s website, with the original publishers sharing advertisement revenue with the software firm.

Manual curation of news stories also ensured that headlines were consistent and fitting for the medium while promoting circulation of political views and avoiding untrustworthy reports while highlighting interesting articles from smaller outlets.

Many of the journalists now facing redundancy had long-standing business experience, while it offered a foot in the door and a position in a business that saw wave after wave of cuts for many. Now they are facing a difficult task of finding jobs elsewhere as the industry as a whole is trying to cut costs. Microsoft’s decision to automate the curation of its news pages is likely to impact other teams around the world.