India is seeking strong action by Group of 20 industrialised and emerging economies against tax havens. 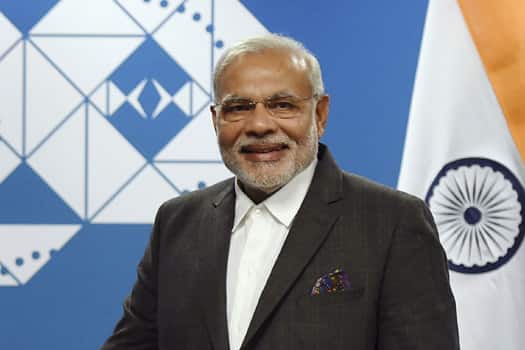 Prime Minister Narendra Modi today unequivocally said that repatriation of black money kept abroad is a “priority” for his government, as he sought close global coordination to achieve this objective.

Raising the black money issue at an informal meeting of leaders of the five-nation BRICS bloc, Modi set the tone on this key issue ahead of the G20 summit in the wake of his commitment to bring back every penny of black money stashed abroad.

“Repatriation of black money kept abroad is a key priority for us,” Modi told the BRICS leaders.

The G20 host Australia yesterday vowed a “very aggressive” crackdown on tax avoidance. India is also seeking strong action by the Group of 20 industrialised and emerging economies against tax havens.

“A key issue for me would be to highlight the importance of international cooperation against black money,” Modi had said, as he is set to renew the country’s commitment at the G20 summit to a global response to deal with cross border tax avoidance and evasion.

India is also expected to urge the G20 to pressure tax havens into revealing more information on black money from India to help retrieve this illegal money.