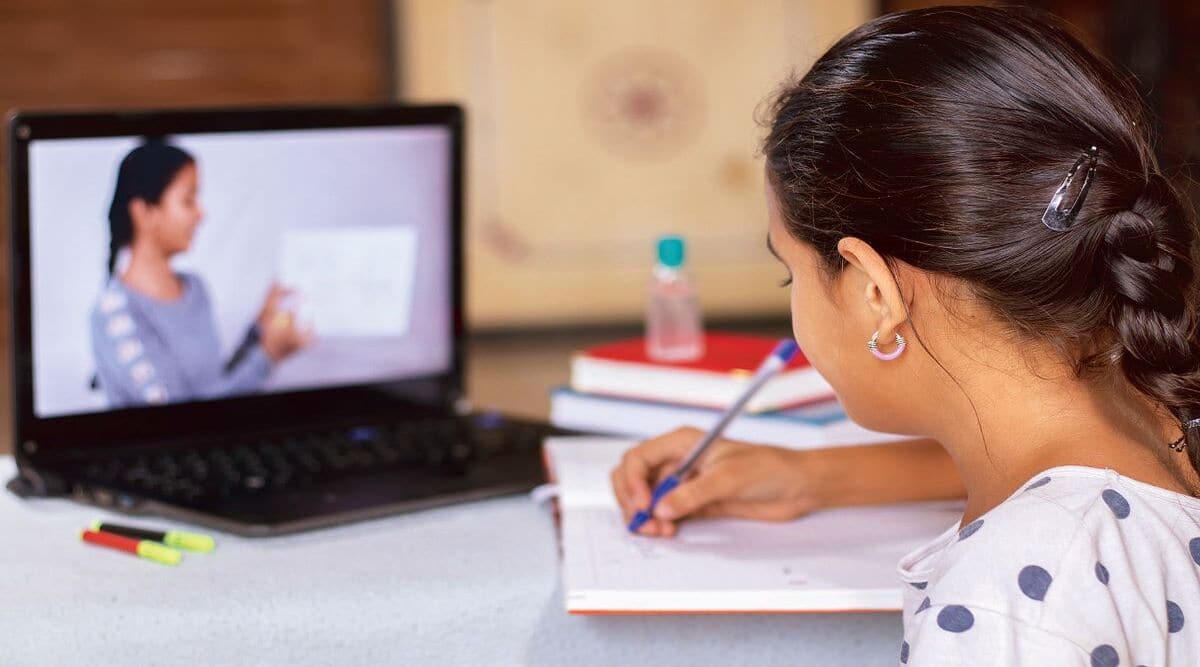 Universalization of girl’s education is very critical for India’s social and economic progress, particularly as it seeks to play key role in the emerging world order.

Why is it important to educate girls?

Educating girls creates a virtuous cycle that improves the economic and social lives of individuals themselves, families, and communities. Educating girls is universally accepted to be one of the most impactful development interventions. The ripple effect from the girl’s increased knowledge, agency and voice impacts her social standing, health, and economic well-being and her household and community’s vitality. These positive changes range from helping alleviate intergenerational poverty and to reduced instances of violence against women.

We must focus on universalization of secondary education today to drive results in line with our commitment to SDGs by 2030. RTE for ages 6-14 was made a fundamental right in 2002, and it took till April 2010 for the law to be formally enacted into the constitution. Between 2006 and 2009 the NER for elementary school (this is the segment to which RTE applies) had already increased from 81%-86.5%. By 2013 elementary school Net Enrolment Ratio was >90%. India has ratified the SDG 4.1 to ensure that all girls and boys complete free, equitable and quality primary and secondary education by 2030. India’s secondary education Net Enrolment Ratio was ~50% in 2019-2020. We must urgently ramp up efforts to universalize secondary education to meet our global commitments and drive 9 million out of schoolgirls to school.

1. Increase in budgets and its optimal utilization

Over the last few years government spending for various schemes both under the Ministry of Education and Ministry of Women and Child Development has declined. Several factors contribute (Even aside from shocks on account of the recent pandemic). Practitioners have suggested that education – specifically focused on girls’ education is at risk of being deprioritized.  There are several examples of grassroots advocacy that have impacted educational outcomes, for example under RTE, Panchayats have canvassed to have schools established in their villages.  In this direction, it is important to identify key influencers to carry the mantle. Also, the creation of a multi-stakeholder coalition of constituents who can strengthen the case will play a critical role in ensuring increased budgetary allocation for girl’s education in India.

Over the last 16 years since it was first introduced India’s gender budget has increased from $ 5.5 billion (2005-06) to $19 billion (2019-2020). However, the allocations have stayed in the range of ~5% of the union budget indicating a stagnation. For schemes like SmSA (Ministry of Education), gender budgeting is no more than 1% of the overall

SmSA (Ministry of Education), gender budgeting is no more than 1% of the overall budget. It is important to find ways to prioritize and push to enhance gender budgets for schemes and policies that can drive the desired gender outcomes such as ending discrimination and violence against girls and women, eliminating the gender divide in political representation, work force participation, and pay gap. To reform gender budgets it is critical to develop a uniform cohesive top-down methodology. Currently gender budgeting is done bottom-up – different schemes will allocate based on their specific context. An overarching top-down approach can help set gender outcome objectives and channel funds to these– though the schemes on the ground will need to be customized to the specific local context.

3. Shift in scheme interventions away from infrastructure to tackling areas like expenditure provision and social mores

Most secondary schemes focused on girl’s education have prioritized levers like infrastructure that is “tangible factors” or inputs. This is surprising since even in 2014 (71th Round NSSO) <35 of 1000 girls dropped out of school because “it was too far”. Nonetheless today given great progress on infrastructure provisions e.g. over 95% schools have functional toilets, and >85% households have secondary schools <3kms away there is merit to schemes and interventions targeting aspects such as expenditure and shifting norms. Research from successful pilots and RCTs on the ground can be leveraged to tweak schemes. Conditional cash transfers and scholarships across 9 programs have consistently shown a positive increase in enrolment from 3 – 40 percentage points depending on the context and intervention specifics.

4. Translating NEP vision for 100% secondary enrolment by 2030 into measurable milestones

First, it is critical to carve out budgets. Estimates across states are highly varied with spending on RTE ranging from INR 7,000-INR 60,000 per child per year. Studies have suggested that ~INR 32,000 per child per year is adequate, since this is the spending undertaken by Kendriya Vidyalaya. This brings us to a total cost of ~INR 30,000 crore per year to institute RTE for secondary education. Assuming the Central government is responsible for ~60%, and assuming that 50% of the out of schoolgirls that is 4.5 million girls access RTE this brings us to an additional INR 8,500 crore budget per year which implies an additional ~25% allocation needed for SmSA. Policy makers, researchers, practitioners must come together and advocate to make this happen. Second, it should also be noted that while under RTE enrolments ramped up quickly, there was a nearly 8-year warm up window from the initiation to the enactment. This means time to take meaningful action on universalization of secondary education, for example, state adoption framework and milestone development is now.

(Priyanka Kher is Head of Media at non-profit organisation Breakthrough India. The views expressed are the author’s own.)