The members also agreed to include the free movement of skilled professionals in the pact on services under RCEP, acceding to another demand by India. 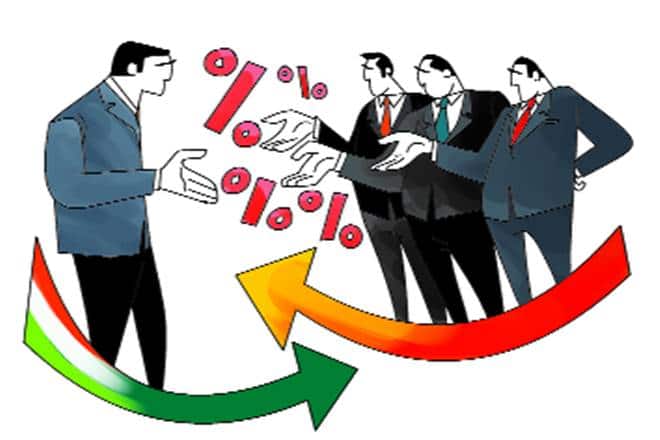 India will have a time-frame of over 20 years to eliminate tariff on key items from China, Australia and New Zealand with which it doesn’t have a free trade agreement, members of the 16-nation Regional Comprehensive Economic Partnership (RCEP) agreed last week in Singapore, marking major progress in talks. Such a move is aimed at addressing concerns by domestic industry that has been opposing the RCEP pact on fears of dumping of cheaper products by China.

Importantly, the members also agreed to include the free movement of skilled professionals in the pact on services under RCEP, acceding to another demand by India, sources said on Tuesday.

New Delhi also managed to impress upon the negotiators that it would not take additional commitment on intellectual property rights beyond the TRIPS agreement it has already accepted at the WTO. As for the need for an investor-state dispute settlement (ISDS) mechanism, the members decided to put in place this mechanism for only limited sectors.

The members also accepted India’s demand that it can also negotiate with its non-FTA partners, including China, bilaterally, and separately, on concession they are willing to grant each other under the RCEP framework, commerce minister Suresh Prabhu, who headed the Indian delegation at the Singapore RCEP ministerial, said separately. He said the talks will run through 2019 as well.

India had proposed to eliminate tariffs on 80% of products with a margin of 6%, depending on level of development of the other country as part of the RCEP negotiations.

This means India may have to scrap duties on 74% of goods from China in the long run. However, many RCEP members want India to commit to abolish duties on 92% of its goods.