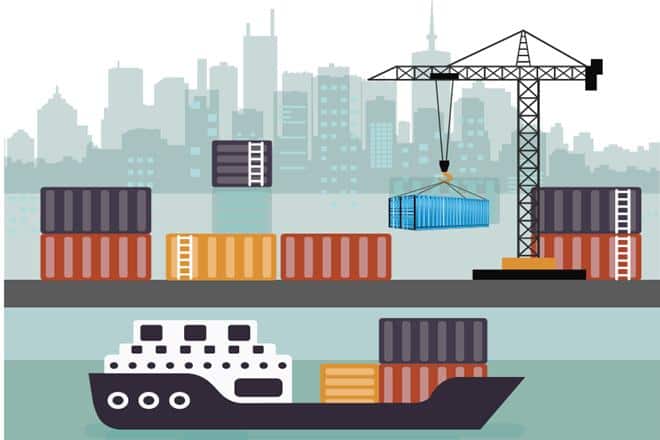 Facing stiff resistance from key industries — including steel and dairy — against the RCEP trade deal, India is planning to employ an “auto-trigger” safeguard mechanism for imports from not just China but also Australia and New Zealand to better protect domestic players from irrational inflows of heavily-subsidised products, a top source told FE.

This mechanism will typically come into play once imports of a particular sensitive product breach a stipulated limit. The concessional duty under RCEP will then be scrapped for that item and the normal (MFN) duty will apply. India is in negotiations to be able to invoke “auto-trigger” in case of 68 sensitive products for at least eight-ten years initially, the sources added.

New Delhi will also seek the flexibility of a snapback — or transitional safeguard — mechanism for all RCEP members to provide yet another layer of comfort to its industries, just as negotiations for the 16-nation Regional Comprehensive Economic Partnership (RCEP) have entered the last phase before a potential deal is sealed in November.

Importantly, these mechanisms will be in addition to all the existing tools available to the government — such as anti-dumping, countervailing and traditional safeguard duties — to act against any irrational spike in imports.

Prime Minister Narendra Modi chaired a crucial meeting on Monday to review and finalise India’s RCEP strategy. RCEP trade ministers are meeting in Bangkok on October 10-12, in what could be the last ministerial before the potential deal is sealed.

While scores of industries, from steel and pharma to textiles, have expressed fears of dumping by China, the dairy industry, including players like Amul, have apprehended that subsidised dairy products from New Zealand would flood the Indian market.

As per the proposal, the “auto-trigger” mechanism can be invoked practically within 15 days of imports exceeding the limit by informing the relevant country. It can remain in force for 200 days in one instance, according to the source.

Similarly, the snapback mechanism may be invoked up to eight years after the tariff reductions under the RCEP framework are complete.

Already, to protect its industry from the onslaught of cheaper imports, India has decided to trim or remove tariffs on Chinese goods only in phases over a period of 20-25 years.

Similarly, its tariff concessions would be the least ambitious for China — it plans to reduce or abolish import duties on a total of 80% of imports from China, against 86% from New Zealand and Australia, and 90% from Asean, Japan and South Korea.

India is also seeking a similarly long time-frame for phasing out tariffs for New Zealand and Australia. Of the 16-nation grouping, India currently doesn’t have any free trade agreement (FTA) with only China, Australia and New Zealand, although the RCEP will be far more ambitious than any of its existing FTAs with Asean, Japan and South Korea.

Last month, commerce and industry minister Piyush Goyal said India favoured fast conclusion of the RCEP negotiations as long as its national interest was protected. However, he also stressed that just one or two domestic industries couldn’t hijack the free trade talks for their own interest. At the same time, he had sought to play down domestic resistance to the RCEP, saying industry was vertically split in its opposition.

Nevertheless, to protect domestic industry from any irrational spike in imports, Goyal has cleared critical changes in anti-dumping, countervailing and safeguard rules.

Even without the deal, India’s merchandise trade deficit with China was as much as $53.6 billion in FY19. New Delhi wanted to link meaningful market access from Beijing in key sectors — including IT, pharma and agriculture — to its endorsement of an RCEP deal. India’s overall merchandise trade deficit widened to $176 billion last fiscal from $162 billion a year before.

Trade analysts and economists have highlighted the importance of India joining the RCEP to better integrate with the global value chain and improve its trade competitiveness.

The RCEP is a proposed mega trade pact between the 10 Asean members, India, Australia, China, Japan, South Korea and New Zealand. According to initial estimates, it accounts for 25% of global gross domestic product, 30% of trade, 26% of foreign direct investment flows and 45% of population.