Even as the Narendra Modi-led govt’s coffers got a record 1.76 lakh crore record bonanza from the RBI earlier this month, JP Morgan’s Sajjid Chinoy notes that the RBI dividend transfer is just a band-aid for the ailing economy. 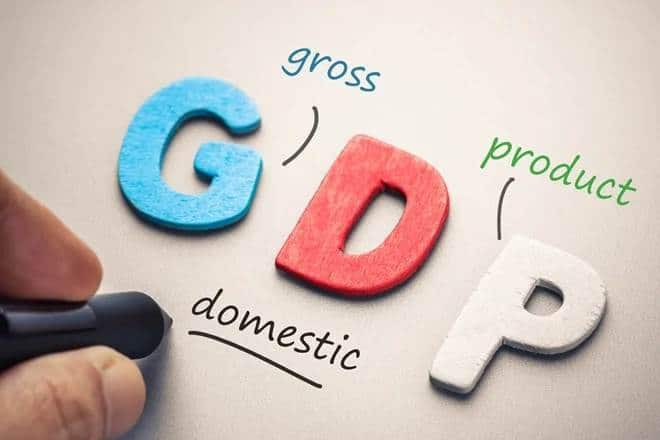 Uncertainty shocks have led to slowdown in investments, decline in economic activity and asset values.

Even as the Narendra Modi-led govt’s coffers got a record 1.76 lakh crore record bonanza from the RBI earlier this month, JP Morgan’s Sajjid Chinoy notes that the RBI dividend transfer is just a band-aid, and not a panacea for the slowdown-hit economy. Notably, India’s GDP growth at 5 per cent in Q1 FY20, has fallen to a fresh 6-year low, amid the ongoing slowdown. The ailing economy’s growth has narrowed for the fourth quarter in a row. Yesterday, CSO figures revealed that the IIP manufacturing registered a growth rate of 3.2 per cent during Q1 FY20 as compared to 5.1 per cent in the same quarter in the preceding year.

Taking stock of the development, Sajjid Chinoy said that, India’s growth slowing to just 5% in the April-June quarter is a stark reminder of the severity of the slowdown. “We believe India’s economy needs sustained structural reforms to boost potential growth. The RBI dividend, at best, is a cyclical band-aid,” Sajjid Chinoy, Chief India Economist at JP Morgan wrote in an article published in the Indian Express. While there was a widespread perception that the record transfer of 1.76 lakh crore would boost the economy, Sajjid Chinoy noted that at most, it have a stimulative impact of 0.3 per cent of GDP — and, that too, assuming the steep disinvestment target is met.

Explaining how this Rs 1.76 lakh crore will get absorbed into the Budget, he said that firstly, Rs 28,000 crore was already transferred and used in last year’s budget. Further, Rs 90,000 crore has been set aside as RBI dividends for 2019-20. “So this amount has already been budgeted to pay for extant expenditures and is not available for fresh spending. That leaves us with a more modest sum of Rs 58,000 crore or 0.3 per cent of GDP,” he explained. However, the slew of recent announcements by the government to ease frictions and attract more FDI across various sectors is more encouraging, according to Chinoy. However, much more needs to be done.