The RBI believes a CBDC could provide the public a risk-free virtual currency, giving them legitimate benefits without the risks of dealing in private virtual currencies. 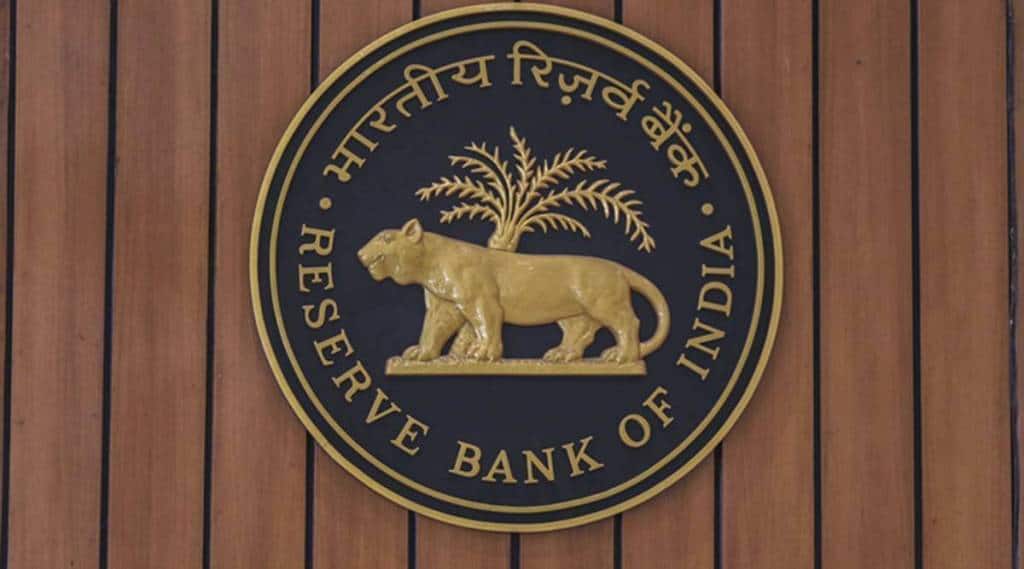 RBI believes a CBDC could provide the public a risk-free virtual currency.

The Reserve Bank of India (RBI) will shortly start limited pilot launches of a central bank-backed digital rupee for specific use cases, it said on Friday.  The will be an additional option and is not substantially different from banknotes, the central bank said. But being digital it is likely to be easier, faster and cheaper. It also has all the transactional benefits of other forms of digital money,he RBI observed in a concept paper.

The RBI believes a CBDC could provide the public a risk-free virtual currency, giving them legitimate benefits without the risks of dealing in private virtual currencies. It may, therefore, fulfil demand for secured digital currency besides protecting the public from the abnormal level of volatility which some of these virtual digital assets experience, the concept note said.

It said safeguarding the trust of the common man in the Indian rupee vis-à-vis proliferation of crypto assets would be an important reason to introduce CBDC. Moreover, being a sovereign currency, CBDC holds unique advantages of central bank money such as trust, safety, liquidity, settlement finality and integrity. The key motivations, the RBI believes, for exploring the issuance of CBDC in India would include reduction in operational costs involved in physical cash management, fostering financial inclusion, bringing resilience, efficiency, and innovation in payments system, adding efficiency to the settlement system.

The use of offline features in CBDC would also be beneficial in remote locations and offer availability and resilience benefits when electrical power or mobile network is not available; the note said.

As per RBI, CBDC can be demarcated into two broad types: general purpose (retail) (CBDC-R) and wholesale (CBDC-W). The CBDC-R is potentially available for use by all private sector, non-financial consumers and businesses. The CBDC-W could be used to improve the efficiency of inter-bank payments or securities settlement, as seen in Project Jasper (Canada) and Ubin (Singapore). CBDC has the potential to transform the settlement systems for financial transactions undertaken by banks in the G-Sec segment, inter-bank market and capital market more efficient and secure in terms of operational costs use of collateral and liquidity concept note on CBDC management.

The government had in March notified amendments to the Reserve Bank of India Act, 1934, which enable running the pilot and subsequent issuance of CBDC. The government announced the launch of the Digital Rupee from FY23 in the Union Budget placed in Parliament on February 1.