The global recovery is expected to suffer a significant loss of momentum in 2022. 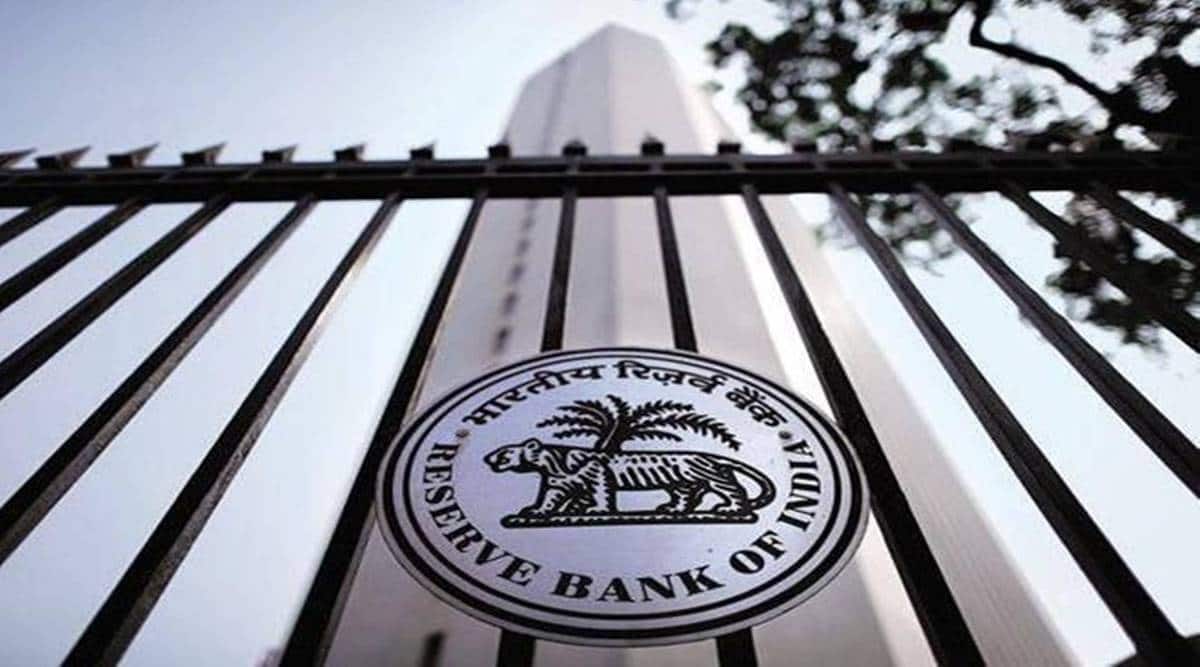 The risks to the global economy in 2022 are high and there is potential for downside, the central bank observed.

The Reserve Bank of India (RBI) on Friday expressed concerns that the economy might be losing steam, pointing out that high frequency indicators are beginning to reflect some loss of momentum. Moreover, high global prices of crude oil, metals and fertilisers had already impacted the terms of trade, resulting in wider trade and current account deficits, the central bank observed.

In its annual report for 2021-22, released on Friday, the RBI also drew attention to the subdued outlook for the global economy as projected by the IMF.

The global recovery is expected to suffer a significant loss of momentum in 2022. In particular, the RBI highlighted that the growth in global trade volumes was expected to halve from 10.1% in 2021, primarily due to the moderation in merchandise trade even as services are expected to remain subdued and slow even further in 2023. “Policy trade-offs are becoming increasingly complex going forward and tail risks, including stagflation, loom large in several countries,” the report said.

The central bank also dwelt on upside risks to inflation in India, should crude oil prices remain over $100 per barrel, as second-round effects across manufacturing and services prices re-ignite.

The persisting high inflation, the RBI noted, was compelling central banks to resort to countervailing monetary policy action, when priority should have been accorded to supporting the economic recovery. While the economy was poised to grow at 8.9% in 2021-22, as projected by the NSO, the central bank noted that private final consumption expenditure (PFCE) and gross fixed capital formation (GFCF) remain work in progress, having barely exceeded their pre-pandemic levels.

The risks to the global economy in 2022 are high and there is potential for downside, the central bank observed. The IMF, in its April 2022 WEO, has sharply lowered global growth for the year to 3.6% from 6.1% in 2021. The growth in advanced economies could decelerate to 3.3% from 5.2% a year back, while EMDEs (emerging markets and developing economies) could slow to 3.8% from 6.8%.

Both groups of countries are expected to experience inflation that is higher by 2.6 and 2.8 percentage points, respectively, the RBI observed. So far during 2022 (up to May 24), more than 40 central banks across AEs and emerging market economies have raised policy interest rates and/or scaled back liquidity.

The report noted that acknowledging the knock-on effects from geopolitical spillovers, the monetary policy committee had lowered its projection for real GDP growth for 2022-23 to 7.2% in April, a decline of 60 basis points from its pre-war projection, mainly due to higher oil prices weighing on private consumption and higher imports reducing net exports. Inflation was projected higher by 120 basis points at 5.7%.