RBI Monetary Policy: A day before the MPC decision, the rupee hit a new low of 73.76 against US dollar, while crude oil prices were at a 4-year high of $86 a barrel. 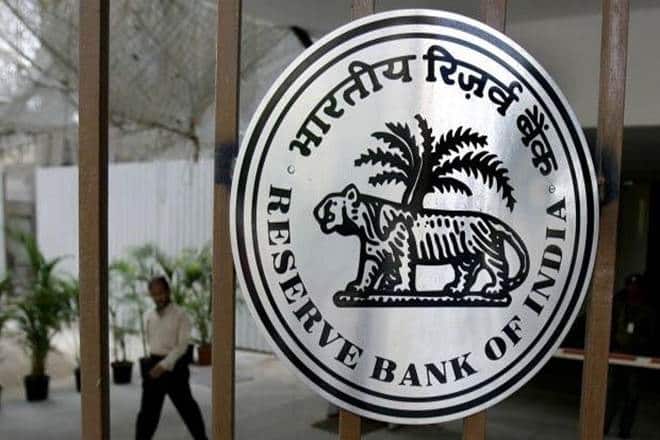 the RBI policy decision is also likely to be impacted by the recent interest rate hike by the United States Fed. (Image: Reuters)

RBI Monetary Policy: The rupee is tumbling, the crude oil prices are rising and the current account deficit is under intense pressure, and against this backdrop, the Reserve Bank of India (RBI) will be coming out with its fourth monetary policy decision today.

Market watchers and top economists are expecting a 25 basis point hike. The October MPC decision is crucial as there is a lot of expectation from the central bank for reining in the market turbulence.

Moreover, the RBI policy decision is also likely to be impacted by the recent interest rate hike by the United States Fed by 25 basis points from 2% to 2.25%. The RBI had hiked repo rate in June and August by 25 basis points each, citing upward pressure on inflation and volatility in crude oil prices.

A day before the MPC decision, the rupee hit a new low of 73.76 against US dollar, while crude oil prices were at a 4-year high of $86 a barrel. Moreover, some experts are also looking for some decision to address liquidity deficit in the economy. The regulator needs to do frequent OMOs to calm the nerves, said SBI in a note.

The decision might be tough for the central bank as, despite deteriorating CAD, inflation has been more or less within the target of 4%. The inflation recorded in August was 3.69%, down from 4.17% in the previous month. The RBI had forecasted 4.8% inflation for the second half of the financial year 2018-19, which began in September.

The RBI began its three-day six-member monetary policy meeting on Wednesday. The members have had a hawkish undertone in the August meet even as they decided to keep the stance neutral.

However, noted economist Indranil Sen Gupta has said that a rate hike will hurt rupee, instead of helping it. “High rates actually end up hurting INR as FPI equity investments, which tend to chase growth, are 8x that of debt investments. It is RBI OMO, rather than rate hikes, that will drive yields/lending rates,” Indranil Sen Gupta, Chief India Economist, Bank of America Merill Lynch, wrote in Financial Express.