RBI may hike repo rate up to 75bps in FY23; investment objective must be to earn better risk adjusted returns 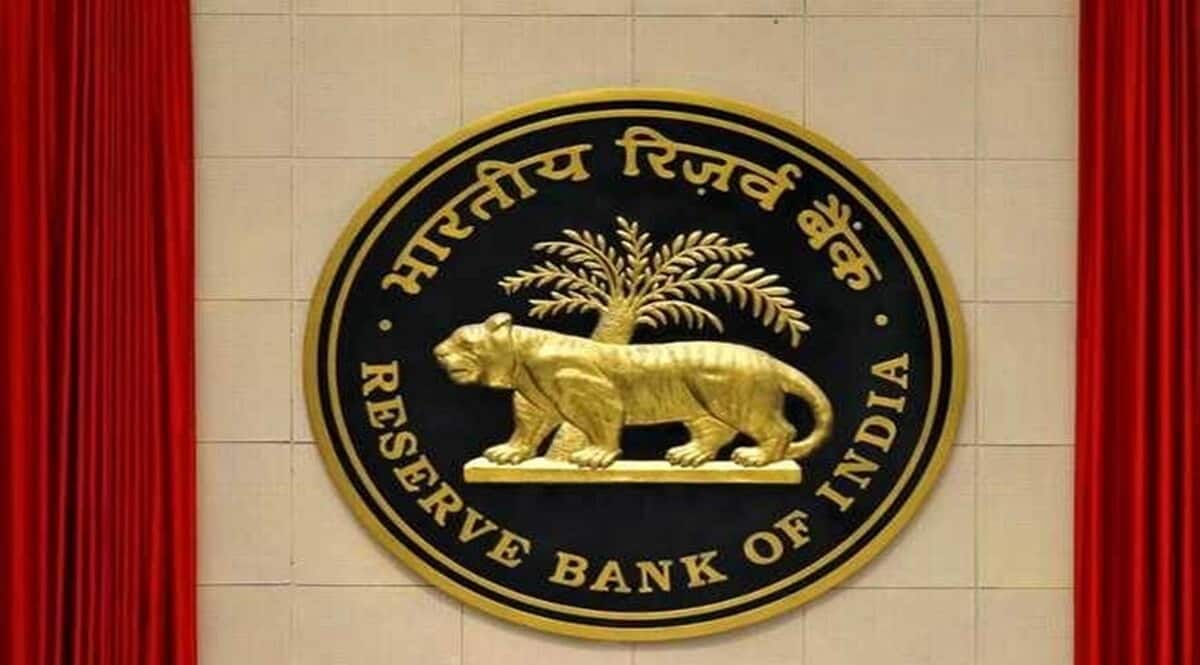 The 10 year G-Sec is trading almost 50 -60 bps higher than that at the beginning of the year on account of multiple factors, writes Prashant Pimple – CIO – Debt, JM Financial Asset Management Limited.

Over the past 12 months, there have been many ups and downs across the country and the world. With the year end in sight, here is a look at the events that shaped the year 2021.

From Covid-19 to peaking equities – these were the main headlines of the year gone by. The year started with some relief with most of the supply issues behind us and economy bouncing back to normal. But soon the pandemic struck again with a dreadful second wave once again disrupting normal life.

The RBI and Government decided to support the economy by keeping liquidity in abundance, lower rates and some sops to industry enabling businesses to function even in a pandemic situation. Easy liquidity conditions and multi-year low rates brought the short tenor rates to historical low thereby making the yield curve steeper. The Government’s fiscal spend gave rise to market borrowings of government securities, to handle the increasing supply of G-Sec and smoothen the impact on yields, the RBI conducted Open Market Operations (OMO) and GSAP.

As the impact of pandemic reduced with increasing vaccination, economies across the world started witnessing increase in commodities prices. Higher commodities prices had an adverse impact on input cost for many producers. Along with it, the release of pent up demand due to opening up of the economies helped producers pass on the increased cost to end consumers to a greater extent. In addition to above factors extended and untimely monsoons led CPI to inch up to 4.90%. The US and Bank of England had already indicated a rise in rates due to rising inflation. Domestically also we expect CPI to be a major barometer for rate hike decision. As the economy opens up further and demand increases, we expect inflation to gradually rise giving RBI a reason to change its stance going forward.

By June 2021, economic growth gained further momentum with majority businesses running full throttle. Pent up demand was witnessed globally and domestically in various goods as well as in services. High frequency indicators such as electricity demand, railway freight traffic, port cargo, toll collections and petroleum consumption registered a robust growth. Automobiles sales, steel consumption and air passenger traffic witnessed rising momentum as economy opened up further. The fiscal position of the government improved during the year on account of better direct and indirect tax revenues. In light of the above we expect GDP growth to remain upbeat as economic conditions and private expenditure improves further.

During the year, yields across the curve witnessed an upward bias. The 10 year G-Sec is trading almost 50 -60 bps higher than that at the beginning of the year on account of above factors and record high borrowings. But monetary measures like OMO, Operation Twist and GSAP of almost Rs 2,300 billion made the upward journey of yields smooth. Corporate bonds and SDL (state development loans) spreads narrowed as there was reduced supply from both the issuers on increased revenue due to vibrant GST inflows. As we witness RBI further normalising liquidity and conditions becoming apt for rate rise, we expect the 10 year G-Sec to rise further from current levels of 6.40%.

The RBI kept liquidity abundant throughout the year with lower rates to support growth. Liquidity was at record high of Rs 12 trillion holding the shorter end yields anchored below reverse repo rate of 3.35%. RBI initiated normalisation of liquidity through instruments like 7/14/28 day VRRR in which it is holding almost Rs 7.3 trillion which has started creating pressure at the extreme shorter end of the curve. The money market yields have risen almost 40-50 bps on account of the same, indicating the market preparing itself for probable rate hikes in near future. We expect the shorter end yields to be impacted more by change of rate trajectory by the RBI.

The recent announcement of accelerated pace of tapering by the US fed and road map of aggressive rate hikes for next 2 years along with domestic inflationary pressures will keep yields across the curve upward biased. We expect RBI to reduce the gap between reverse repo and repo in FY 21- 22 followed by a 50-75 bps rates hike in FY 22-23 in repo rate. We expect interest rates to move up gradually amidst ample liquidity. The investment objective should be to earn better risk adjusted returns. We recommend investors to maintain allocations to funds with an optimal blend of duration and accrual with minimal credit risk.