Care Ratings in a report said the RBI’s policy action in the next fiscal will be contingent on the trajectory of retail inflation going forward. 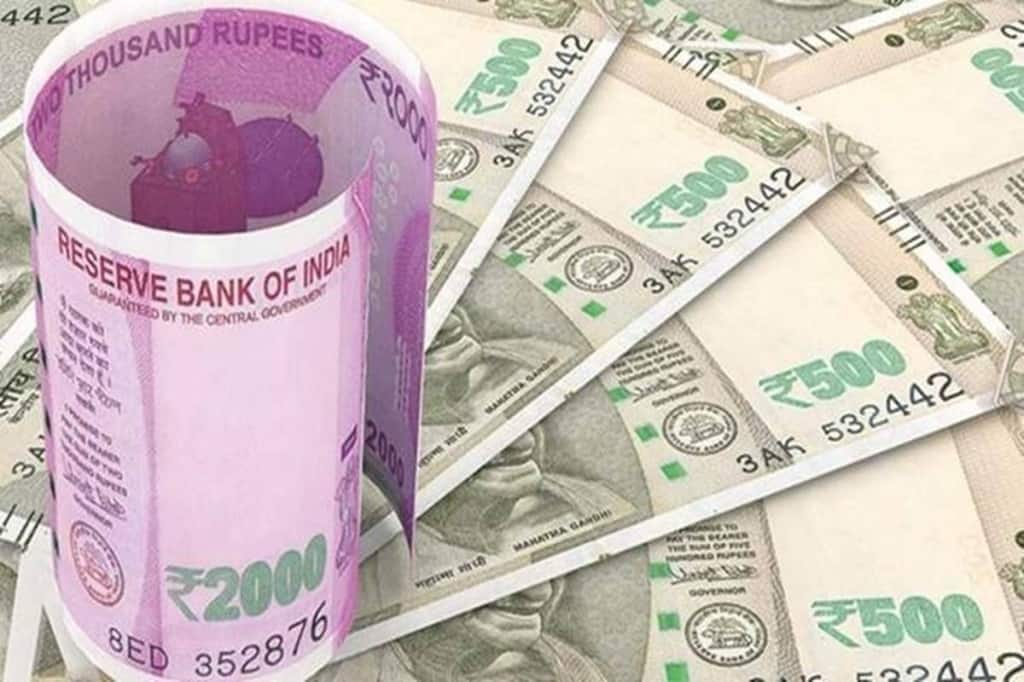 He added that a constructive Union Budget, balanced monetary policy and benign global environment may mean that the rupee may remain strong. "Over the medium term, it may test 72.50 levels."

The Reserve Bank of India’s (RBI) first monetary policy review after the Budget reflects its commitment to take India’s economy on a path of robust recovery, said industry players and experts on Friday.

The RBI kept interest rates on hold while assuring to maintain support for reflating the economy by ensuring ample liquidity to manage the government’s near-record borrowing.

“The direction of the policy statement is positive. It is reassuring to note that the RBI continues with its accommodative stance to accelerate economic growth.

“The recovery signs are getting stronger, and the guidance provided by the central bank reflects its commitment towards supporting growth,” FICCI President Uday Shankar said.

He said the incentivisation of new credit flow to the micro, small, and medium enterprise (MSME) borrowers is a big positive and indicates the targeted approach towards meeting the needs of the most stressed. MSMEs have been reeling under tremendous pressure and this measure should further nudge the banks to lend to these enterprises, Shankar said.

“Without changing the benchmark repo rates, the RBI monetary policy has brought in a slew of measures including a revolutionary decision to open the government securities (G-sec) market to retail investors,” Sood said.

PHD Chamber of Commerce and Industry President Sanjay Aggarwal said it is encouraging to note from the RBI statement that the signs of recovery in economic and business lead indicators have strengthened further and the list of normalising sectors is expanding.

“We look forward to possible repo rate cut in future as cost of funds has to come down in the coming times,” he added.

Moneyboxx Finance co-founder Mayur Modi said the central bank has announced a couple of steps which would help the financial sector, including non-banking financial companies (NBFCs).

“Firstly, CRR normalisation in two phases will ensure that there is no liquidity crunch in the banking system in the near future. Secondly, the move to allow NBFCs to tap TLTROs is also a welcome steps. It will help NBFCs raise fund at a lower rate and thereby help in enhancing economic activity,” he said.

India Ratings and Research Principal Economist Sunil Kumar Sinha said that although the RBI did not tinker with the policy rate, there was expectation that the RBI may unwind some of the regulatory relaxation given to the banks earlier to overcome the COVID-19 impact.

“However, except unwinding of relaxation given with respect to cash reserve ratio and SLR (statutory liquidity ratio) holdings in the HTM (held-to-maturity) category, it extended the time line of other relaxations and in some cases even expanded it,” he said.

Organisch Overseas founder Chirag Arora said that with the focus of both the government and the RBI on ensuring growth of the economy, it is important to continue with a lower interest rate regime.

“By maintaining status quo and continuing with accommodative monetary stance, the RBI has tried exactly the same. As such, interest rates are unlikely to increase any time soon, which is a great news for all sectors of the economy, including start-ups,” he said.

Reliance Home Finance CEO Ravindra Sudhalkar said “revolutionary announcements” on retail investors to provide direct access to G-Sec market and allowing residents to make direct remittances to IFCS for NRIs, along with the plans of integrated ombudsman scheme, are indications of normalcy returning in growth.

Meanwhile, Ind-Ra said it believes that over the next six-nine months, the policy rate will remain in a pause mode and the RBI’s accommodative policy stance will continue, he added.

Anindya Banerjee, deputy vice-president (Currency Derivatives and Interest Rate Derivatives) at Kotak Securities, said, “The RBI remains a major buyer of the US dollar in both spot and derivatives markets and that is not allowing the rupee to appreciate in spite of record foreign capital inflows and speculative long positions in the rupee.”

He added that a constructive Union Budget, balanced monetary policy and benign global environment may mean that the rupee may remain strong. “Over the medium term, it may test 72.50 levels.”

Brickwork Ratings Chief Ratings Officer Rajee R said the extension of on-tap TLTRO to NBFCs for incremental lending to specified stressed sectors has come at a right time and will have multiplier effects on growth.

Care Ratings in a report said the RBI’s policy action in the next fiscal will be contingent on the trajectory of retail inflation going forward.

“However, the MPC will continue to focus on the growth recovery prospects in the economy,” it said.

It further said the announcements supporting liquidity in policy is a positive for the bond markets and the RBI is likely to continue with its liquidity support via open market operations (OMOs) and TLTROs going ahead.

Future Generali India Life Insurance Company CIO Niraj Kumar said the MPC has delivered a ‘Complementary and a Balanced Policy’ in the backdrop of an expansionary fiscal budget.

It has given “reassurance” to the markets that it stands ready to support the government’s increased borrowing programme and growth recovery efforts, by staying accommodative and ensuring ample liquidity, Kumar said.

Earlier in the day, RBI Governor Shaktikanta Das said the MPC voted to continue with the accommodative stance.