There was lower coverage under coarse-cum-nutri cereals as the total sown area has been lower at 48 lh so far as against 49 lh reported in the previous year. 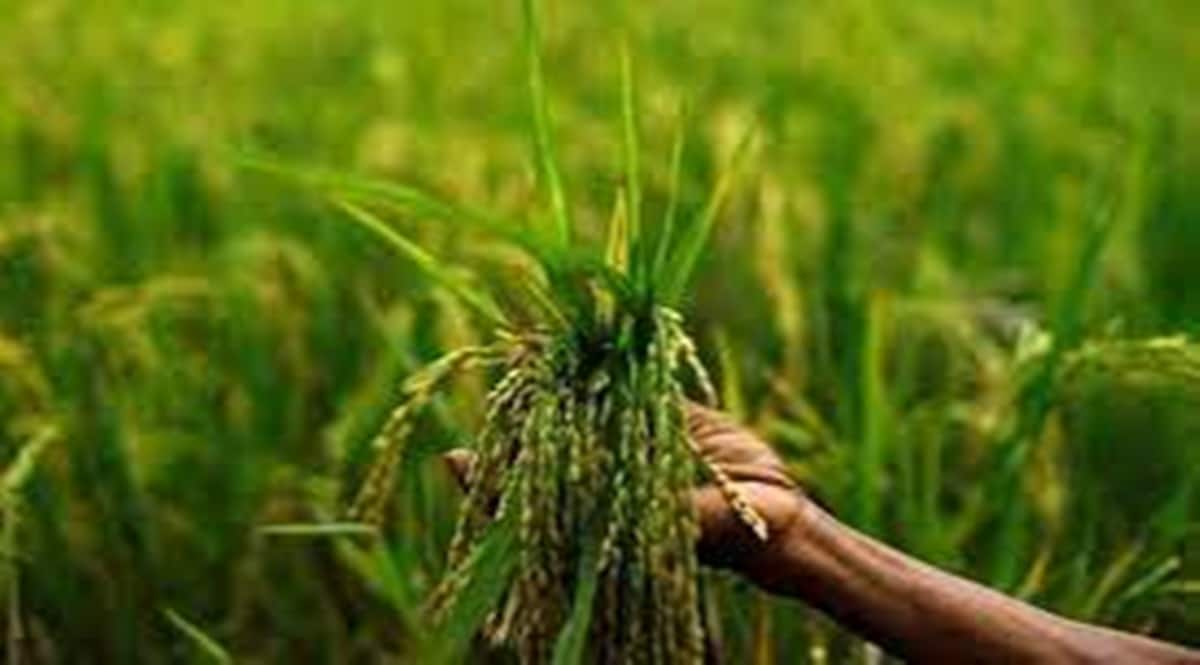 The sowing of rabi crops, mostly consisting of wheat, pulses, oilseeds and coarse cereals, for the current season (2021-22) has largely been completed with the total sown area reported to be marginally higher than the previous year.

The total area under all the rabi crops rose to 664 lakh hectare (lh) in 2021-22 season compared to 656 lh reported in the corresponding period of 2020-21 season, according to data released by the agriculture ministry on Friday.

Despite the increase in acreage this year, sowing of wheat and coarse cereals has been reported to be marginally lower. However, the agriculture ministry stated that sowing window available for wheat crop is for another few days.

Wheat has been sown in 336 lh as on Friday, compared with 340 lh in the year ago period. About 1% drop in sowing of wheat is attributed to the delay in withdrawal of southwest monsoon rain last year. There was less area under wheat crop in Uttar Pradesh, Haryana and Madhya Pradesh. Sowing of rabi (winter) crops like wheat begins in October and harvesting from April onwards.

Officials say that lower sowing of wheat is not a cause of concern as at present the Food Corporation of India (FCI) has more than 32 million tonne (MT) of wheat stocks against the buffer norm of 21.41 MT on January 1. India achieved a record wheat production of 122 MT in the 2020-21 crop year.

The winter pulses such as chana, moong and urad have been planted in 160 lh this year so far which is at the same level compared to last year. However, sowing of chana, which had close to 47% share in India’s pulses production of 25.72 MT in 2020-21, has been marginally higher at close to 112 lh this year compared to 2021.

There was lower coverage under coarse-cum-nutri cereals as the total sown area has been lower at 48 lh so far as against 49 lh reported in the previous year.

Meanwhile, the farmers’ cooperative Nafed has commenced procurement of tur or arhar (kharif crop) from farmers in Karnataka under Minimum Support Price (MSP) operations. Nafed has set a tur procurement target of 7 lakh tonne for current year (2021-22). The procurement of Chana by Nafed would commence in March, 2022.
FCI, in collaboration with state government agencies, would commence procurement of wheat from April 1 in key producing states including Punjab, Haryana, Madhya Pradesh, Uttar Pradesh and Rajasthan.