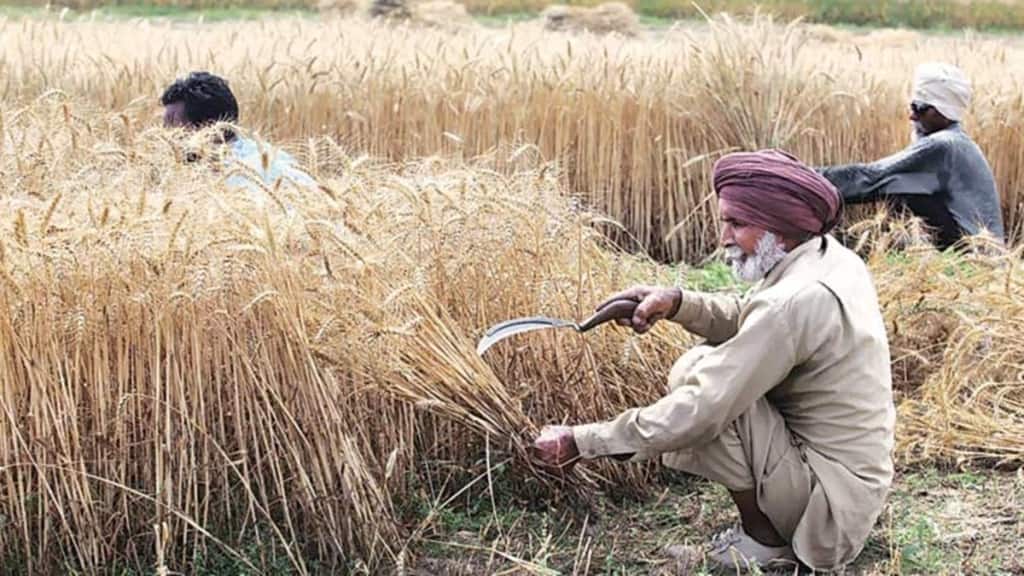 It stated that the government is regularly monitoring the price scenario of essential commodities including wheat and rice and taking corrective measures, wherein required.

The retail and wholesale prices of wheat and rice reported a fall while prices of atta (flour) remained stable during the last one week, the food ministry said on Sunday.

“During last two years prices of wheat and rice has gone up more or less corresponding to the minimum support price increase while in 2021-22 the prices were comparatively on lower side because of around 8 million tonne (mt) of foodgrains were offloaded through open market sale scheme (OMSS) to contain prices,” the ministry  noted.

It stated that the government is regularly monitoring the price scenario of essential commodities including wheat and rice and taking corrective measures, wherein required.

With extension of following the free ration scheme – Pradhan Mantri Garib Kalyan Anna Yojana PMGKAY for the seventh time till December and sharp decline in stocks, the Food Corporation of India (FCI) had earlier decided to stop selling wheat under the OMSS for the bulk buyers this year, which traders say could adversely impact domestic supplies by December.

In 2021-22, FCI had sold around 7 mt of wheat under OMSS to buyers like flour millers and food companies.

As earlier reported by FE, wheat stocks held with FCI are set to plunge close to the buffer of 13.8 mt for January 1, because of extension of PMGKAY.

“Because of the unprecedented geo-political situation, procurement remained a bit on a lower side therefore, Government had not intervened in the market through OMSS so far,” according to the statement.

In the rabi marketing season (April-June) for 2022-23, the wheat procurement by the FCI and state government agencies dropped by more than 56.6% to only 18.78 mt against 43.34 mt purchased from the farmers in the previous year.

It stated that the government is well aware of the price scenario and monitoring it regularly on a weekly basis. Inflation in wheat was 15.72% in August 2022.

The government had banned exports of broken and raw (white) rice exports last month while curbs on wheat exports was imposed in May, 2022.

However, the food ministry statement said that there is sufficient stock of food grains to meet the requirement of National Food Security Act (NFSA), other welfare schemes and additional requirements of PMGKAY are available in the central pool and prices remain under control.

Food secretary Sudhanshu Pandey had recently said that the government would soon ask traders to declare their wheat stocks, as it is weighing stock-holding limits to augment domestic supplies in the coming months. Stating that there are sufficient wheat stocks in the country as of now, Pandey said the government would take action against hoarding. The current rise in prices is due to speculative trade, he said.