Tamil Nadu finance minister Palanivel Thiaga Rajan also called for correction of ‘imbalances’ in public revenue mobilisation and appropriation, created by the Centre’s excessive use of the cesses and surcharges to raise revenue. 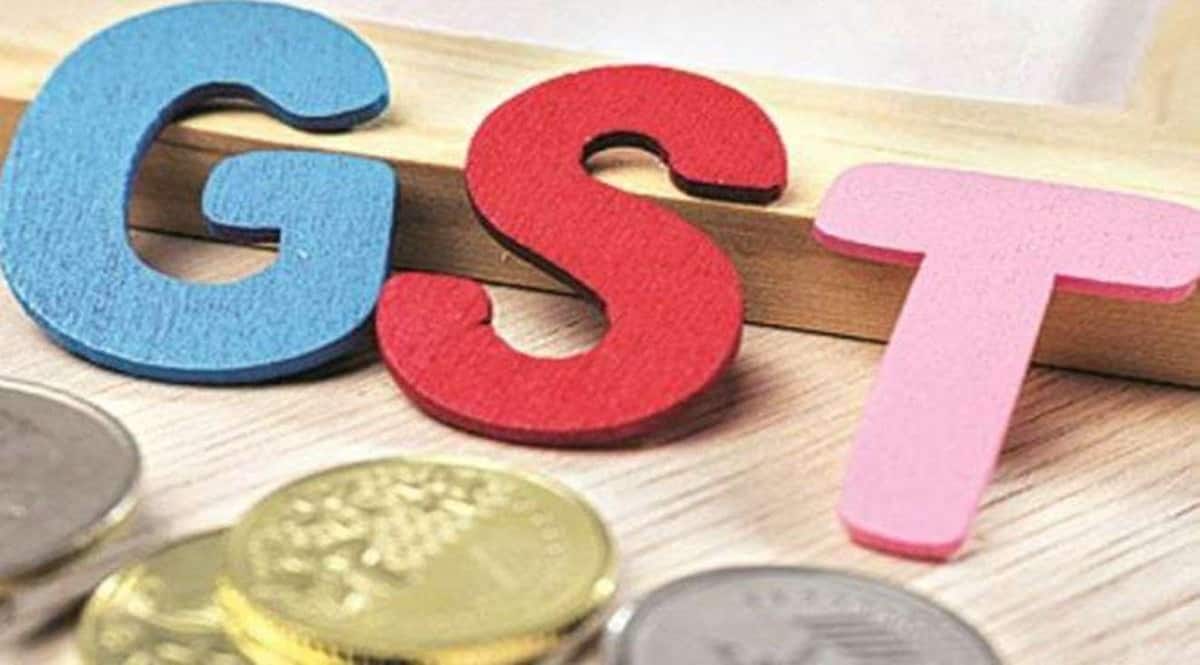 Compensation cess mechanism would need to continue beyond June 2022 just for repaying these loans, so an extension of the compensation period could burden the consumers and stoke inflation for a considerably longer period, the Centre feels.

Many state governments on Thursday asked for extension of the revenue compensation mechanism for states under goods and services tax (GST) for another five years from June 2022, higher funding of ‘centrally sponsored schemes’ by the Centre and unconditional borrowing leeway in FY23, given the persistent fiscal problems being faced by them in the wake of the pandemic.

In a pre-Budget meeting with Union finance minister Nirmala Sitharaman, states ruled by Opposition parties such as Tamil Nadu, Chattisgarh, Rajasthan, West Bengal, Delhi and even some BJP-ruled states sought the extension of the constitutionally mandated compensation mechanism.

Tamil Nadu finance minister Palanivel Thiaga Rajan also called for correction of ‘imbalances’ in public revenue mobilisation and appropriation, created by the Centre’s excessive use of the cesses and surcharges to raise revenue.

“The states’ revenues are yet to recover, and considering the huge revenue shortfall that is expected, I urge the Union government to extend the period of GST compensation by at least two years and also request the immediate release of the pending compensation of Rs 16,725 crore to my state,” Tamil Nadu finance minister Palanivel Thiaga Rajan said.

On most state governments likely facing a revenue shock due to the scheduled expiry of the GST compensation period on June 30 next year, union revenue secretary Tarun Bajaj had earlier cited an absolute absence of resources for extension of the mechanism, but said augmentation of GST revenues through rationalisation of the rates structure and improved compliance would likely ameliorate the situation.

The GST compensation mechanism ensures 14% annual revenue growth for states for five years through June 2022. The designated cess fund fell way short of the required level in FY21 and FY22, leading to borrowing of a total of Rs 2.6 lakh crore through a RBI-enabled mechanism. Compensation cess mechanism would need to continue beyond June 2022 just for repaying these loans, so an extension of the compensation period could burden the consumers and stoke inflation for a considerably longer period, the Centre feels.

Many states are peeved at the fact that the Centre has cut back on its share in the centrally sponsored schemes (CSS) after tax devolution to states were raised to 42% from 32% of the divisible pool during the 14th Finance Commission (FY15-FY20). In August 2016, the Modi government reduced the number of CSSs from 66 to 28 and funding ratio between the Centre and states under many schemes were reduced to 60:40 from 75:25 or 90:10 earlier.

“Our most significant demand is that Centre’s (spending) share in CSSs be restored to the levels prevailed earlier,” Rajasthan education minister Subhash Garg said. West Bengal also sought an increase in the Centre’s spending on CSSs and release of cumulative dues of Rs 92,000 crore from the Centre towards CSSs and GST compensation to the state.

To give flexibility to states to plan expenditure, Tamil Nadu and West Bengal sought unconditional borrowing limit for states. “I urge the government to permit borrowing of 5% of GSDP without any conditions for FY23,” Thiaga Rajan said. West Bengal wants the limit to be set at 4%.

The Tamil Nadu finance minister also said cess and surcharges which are not shared with the states should be merged with basic rates of taxes so that states receive their legitimate share in Central taxes. The share of cess and surcharge has increased from 6.26% of Centre’s gross tax revenue in FY11 to 19.9% in FY21. He also sought correction in the “inequitable tax structure,” which he believed was in favour of the rich at the cost of the poor and said fort this, the ratio between direct and indirect taxes should be 6:4 .

Most of the states also opposed the proposed hike in GST rate on textiles from 5% to 12% effective from January 1. The GST Council will take a decision on the issue on Friday.

Next Story
2021 – The Year That Was: Formalisation boosts tax revenues, projected level to be beaten by wide margin