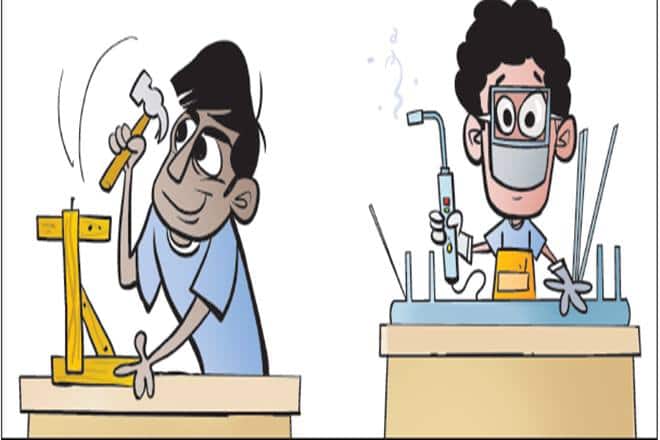 To create a conducive environment for skill development and to assimilate various skilling initiatives under a single roof, the government launched the Skill India Mission on July 15, three years ago.

The Narendra Modi-led government has provided skill training to over 33.5 lakh people in electronics, IT and IT-enabled services sectors between the financial year 2014-15 and 2017-18. In a written reply to Parliament, Minister of State for Electronics and IT S S Ahluwalia said that the Ministry of Skill Development and Entrepreneurship (MSDE) through Pradhan Mantri Kaushal Vikas Yojna (PMKVY), and two schemes being run by the Ministry of Electronics and Information Technology (MeitY) provided training to these people.

Meanwhile, under PMKVY of MSDE, approximately Rs 30.44 crore has been received as grant between fiscal 2016-17 and 2018-19, of which Rs 29.09 crore has already been utilised, the minister said. However, between fiscal 2014-15 and 2017-18, a total grant of Rs 154.13 crore was released under these two schemes for providing skill training in electronic system design and manufacturing (ESDM) sector by MeitY.

In November, a study titled “Young India and Work” by the Observer Research Foundation and World Economic Forum (WEF) showed that though the government is aiming to skill 40 crore people by 2022 through its ‘Skill India’ program, the lack of awareness among youth about the government-run skill development programs is one of the key obstacles with about 70% of Indian youth is not aware of these schemes.

The findings showed that about three-fourths of the youth in the country has never enrolled for a skill development program, the findings showed. The low training participation was mainly on account of financial and time issues.