UPPCL had not sought any tariff revision last year in light of the forthcoming Lok Sabha polls and also kept on hold the proposal for the current year till the polls were over. 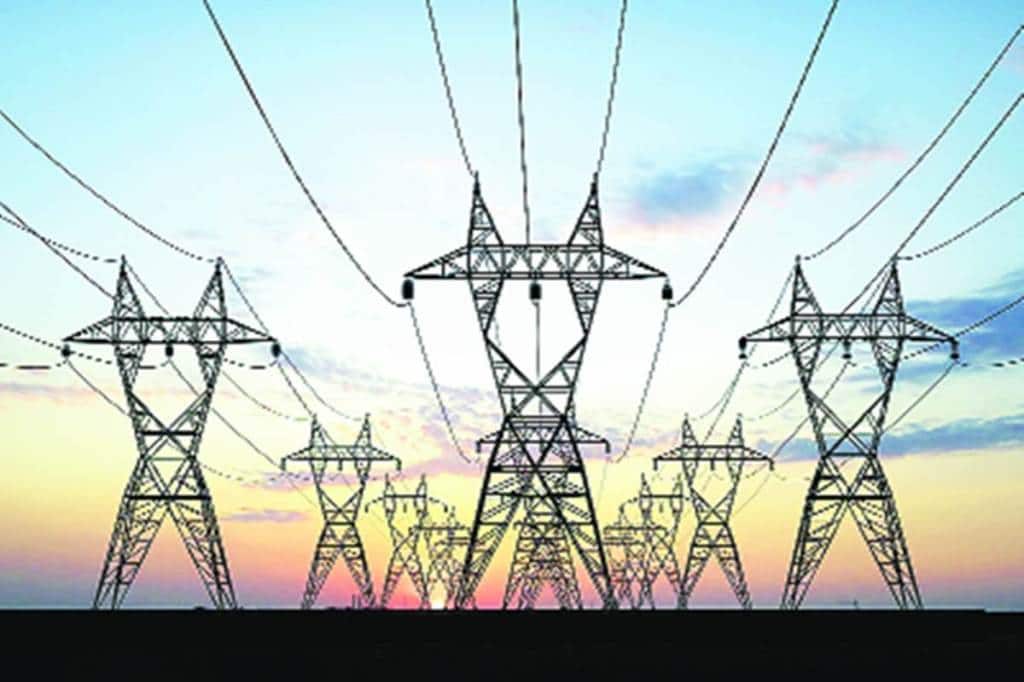 In order to bridge the widening gap between cost of power and revenue realised, the Uttar Pradesh Power Corporation (UPPCL) has sought the state power regulator’s nod for average tariff increase of 20-25% for domestic consumers for 2019-20. The hike, if cleared by the regulator, will put the domestic consumers almost at par with industries and commercial establishments.

UPPCL had not sought any tariff revision last year in light of the forthcoming Lok Sabha polls and also kept on hold the proposal for the current year till the polls were over.

The UPCCL pegged its annual revenue requirement (ARR) for 2019-20 at Rs 76,495 crore, while estimating the revenue-expenditure gap at Rs 18,091 crore, thereby making a case for its own economic viability and sustainability.

Defending the UPPCL’s move Principal Secretary, Energy and chairman of UPPCL, Alok Kumar said that there was an urgent need to increase the energy rates.

“The prices of coal are rising, leading to the cost of production going up. Therefore, it is necessary to increase the rates. There is a difference between income and expenditure. To make up for this, a small rate may have to be raised. It is in this light that the tariff proposal has been made this year,” he said.

According to the proposed rate schedule filed by the UPPCL, it has sought increase in fixed charges from Rs 100 per KW to Rs 110 per KW per month for urban domestic consumers. The energy usage charges for these consumers have been proposed to be increased from 19% to more than 26% depending on the slab. The lowest rate proposed for urban domestic consumers is Rs 6.20 per unit on consumption of up to first 150 units and the highest is Rs 7.50 per unit.

This is an addition to the proposed fixed charge hike from Rs 80 to Rs 100 per KW and the total comes to more than 25% increase. In contrast, the minimum and the highest energy charges proposed for large and heavy industries are only Rs 6.10 and Rs 7.10 per unit, respectively.

The corporation has proposed to increase fixed charges of rural unmetered private tube wells and pump sets from Rs 150/ BHP per month to Rs 170/ BHP while in case of metered ones the energy charges have been sought to be increased from Rs 1.75 per unit to Rs 2.25 per unit and fixed charge from Rs 60/BHP to Rs 90/BHP, the total hike being around 50%.

However, the tariff proposal has drawn strong criticism from the UP Rajya Vidyut Upbhokta Parishad, a power consumer body, which has announced that it will launch a protest against the proposal. Speaking to FE, Awdhesh Verma, president of the body said the UPPCL has unnecessarily sought to burden rural and urban domestic consumers despite the fact they are already paying too much. Appealing to the government to intervene in the matter, he said the UPPCL is trying to realise the tariff with interest this time.

“The huge revenue-expenditure gap and the projected loss by the UPPCL is mainly due to its own gross inefficiency, apart from the procurement of expensive power. We will not allow domestic consumers to suffer such a steep hike because of the callousness of the UPPCL management. We will oppose this unjustified proposal,” he told FE, adding that his organisation will take to streets to protest if the proposed higher tariffs were approved by the UPERC.

Speaking to FE, an official of UPERC said on condition of anonymity that the proposed new power tariff structure for 2019-20 will be taken up for vetting and final approval.