Huge outstanding dues worth about Rs 7,918 crore of state-run power generating companies have resulted in less dispatch of coal especially to the states with high dues like Maharashtra, Rajasthan and West Bengal, according to an official note. 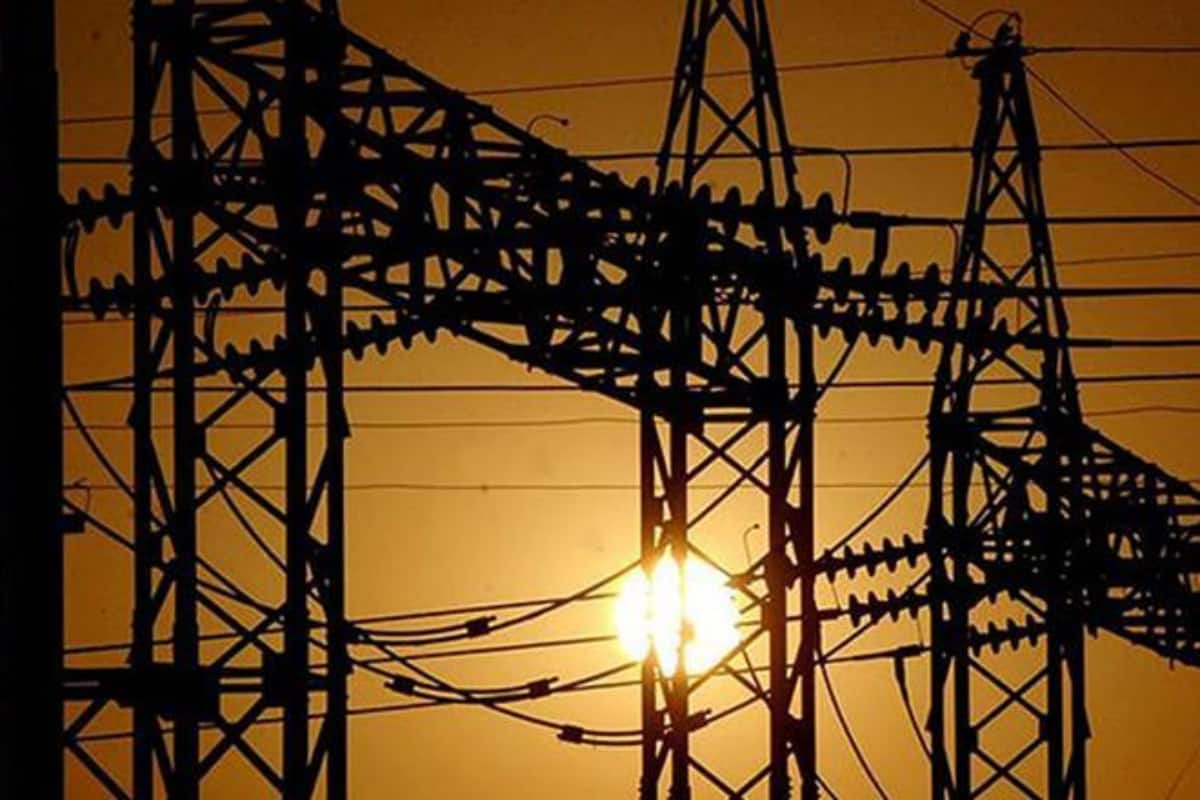 Coal India on Monday said its fuel supply to the power sector increased by 15.6 per cent in April 2022, compared to the same month last year.

Huge outstanding dues worth about Rs 7,918 crore of state-run power generating companies have resulted in less dispatch of coal especially to the states with high dues like Maharashtra, Rajasthan and West Bengal, according to an official note. Several parts of the country are grappling with power outages on account of shortages of fossil fuel.

“Total dues of state gencos are to the tune of Rs 7,918 crore. This has led to less dispatch of coal to states over the past many months. Maharashtra, Rajasthan and West Bengal could not build up stocks due to pending dues,” according to a recent note to the cabinet secretary on the power supply situation.

Moreover, Uttarakhand, Gujarat and Delhi, it said, have not made advance arrangements with their gas-based plants, which has affected about 4,000 mw capacity and has put more pressure on domestic coal.

As per the Central Electricity Authority’s (CEA) report the power plants having linkage with Coal India Ltd and The Singareni Collieries Company Ltd (SCCL) have coal stock of nine days as on April 28.

Coal India, which accounts for more than 80 per cent of domestic coal output, is one of the major suppliers of fossil fuel to the power sector.

The coal ministry had earlier said that the current power crisis is mainly on account of the sharp decline in electricity generation from different fuel sources and not due to the non-availability of domestic coal.

Coal Secretary A K Jain had attributed the low coal stocks at power plants to several factors such as heightened power demand due to the boom in the economy post-COVID-19, early arrival of summer, rise in the price of gas and imported coal and sharp fall in electricity generation by coastal thermal power plants.

He had said that a slew of measures are already underway to enhance the total power supply in the country. The gas-based power generation which has fallen drastically in the country has aggravated the crisis.

The coastal thermal power plants are now generating around half of their capacity because of the sharp rise in the prices of imported coal. This has resulted in a gap between the demand and supply of electricity. The secretary had further said that States located in the South and West have been dependent on imported coal.

When domestic coal is dispatched through wagons/ rakes to the domestic coal-based plants in these States to make up for the loss in imported coal generation, the turnaround time of rakes is more than 10 days, which creates rake availability issues for other plants.