A report commissioned by the Economic Advisory Council (EAC) to the Prime Minister on Wednesday suggested that the government roll out a universal basic income (UBI) scheme to reduce stark income gaps and launch a guaranteed employment programme for the urban unemployed. 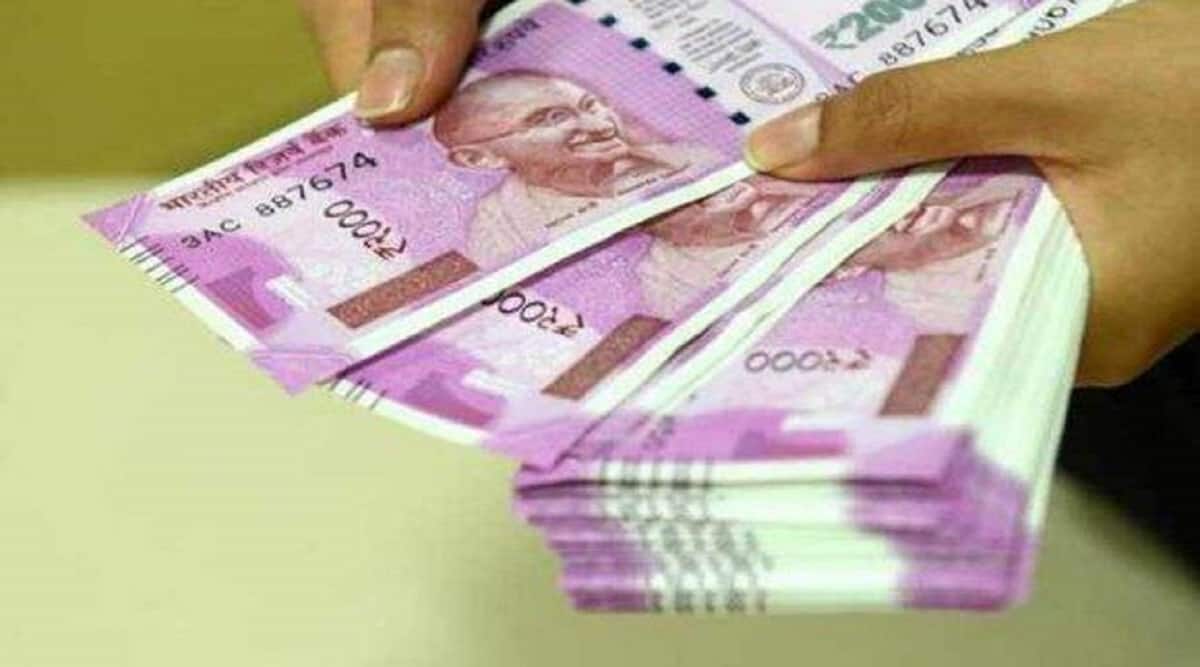 The report, though very grim, paints a relatively better picture of the country's income pyramid than in the World Inequality Report (WIR) 2022 released in December last year

A report commissioned by the Economic Advisory Council (EAC) to the Prime Minister on Wednesday suggested that the government roll out a universal basic income (UBI) scheme to reduce stark income gaps and launch a guaranteed employment programme for the urban unemployed.

Stating that the heavily skewed nature of income distribution in the country is only turning worse, the council also recommended steps to raise minimum income and a higher share of government spending on the social sector to make the vulnerable sections of population immune to sudden shocks and “stop their descent into poverty”.

The report titled “The State of Inequality in India”, prepared by the Gurgaon-based Institute for Competitiveness, was released by EAC chairman Bibek Debroy.

Of course, the pandemic then led to a decline in national income in 2020-21. Given increased pace of formalisation of the economy during the last two years, many analysts reckon the income gap may have widened since 2019-20.

The report, though very grim, paints a relatively better picture of the country’s income pyramid than in the World Inequality Report (WIR) 2022 released in December last year. According to the WIR, India stood as a “poor and very unequal country, with an affluent elite”, where, in 2021, the top 10% of the population had 57% of the total national income and the top 1% held 22%. The bottom half of the population held just 13% of the national income in 2021, it said.

Interestingly, the EAC’s call for the UBI scheme revived a long-unsettled debate in India on how best to address growing income inequality. The idea got a fresh lease of life after former chief economic advisor Arvind Subramanian had endorsed it in the Economic Survey for FY17 in place of subsidy transfer. The Survey had assumed a quasi-universality rate of 75% (of all beneficiaries). Subramanian had calculated the economic cost of the UBI at 4.9% of GDP.

However, later that year, finance minister Arun Jaitley said while he was supportive of the idea, it might not be politically feasible in India. “We will be landing in a situation where people will stand up in Parliament and demand continuation of the present subsidies and over and above that (UBI)…,” Jaitley had said.

Later, the International Monetary Fund in October 2017, endorsed the idea of India launching a fiscally neutral universal basic income by eliminating both food and fuel subsidies that could cost 3% of gross domestic product (GDP) or Rs 5.6 trillion. In January 2019, then Congress president Rahul Gandhi had pledged to roll out a UBI if his party is voted to power.

The latest report called for raising minimum income and ensuring better distribution of earnings in the labour market.

“Looking at the difference between the labour force participation rate in rural and urban areas, it is our understanding that the urban equivalent of schemes like MGNREGS that are demand-based and offer guaranteed employment should be introduced so that the surplus-labour is rehabilitated,” it said.

The report commissioned by EAC highlighted the grave joblessness in the country but noted a marginal decline in unemployment rate and a gradual improvement in labour force participation rate (LFPR) in the three years to 2019-20. Relying on the PLFS, the report said LFPR for 15 years and above for the educated workforce (secondary and above) – which stood at 48.8% in 2017-18 and 2018-19 — increased to 51.5% in 2019-20. The country’s unemployment rate was 4.8% in 2019-20, it noted.

However, according to the CMIE data, which is not strictly comparable with the PLFS outcome, the unemployment rate dropped from as high as 11.84% during the peak of the second Covid wave in May 2021 to 6.56% in January 2022. It again shot up to 8.11% in February after the Omicron onslaught, before easing to 7.57% in March, but inched up to 7.83% in June.