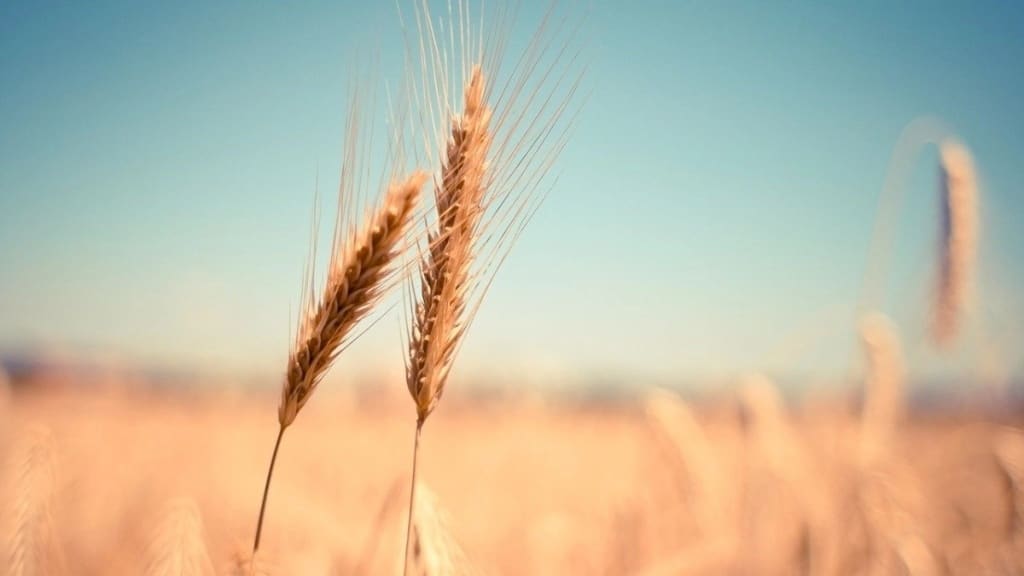 The stocks at the beginning of the next year is likely to lowest since 2017 when these had declined to 13.7 mt.

Wheat stocks held with the Food Corporation of India (FCI) are set to plunge close to the buffer of 13.8 million tonne for January 1, following the extension of free ration scheme – Pradhan Mantri Garib Kalyan Anna Yojana (PMGKAY) — by till the end of 2022.

The stocks at the beginning of the next year is likely to lowest since 2017 when these had declined to 13.7 mt.

The FCI has already announced that considering the tight stocks situation, it won’t resort to open market sales of the grain in the current year.

Sources said that at present, FCI has 24 mt of wheat and the corporation would need to supply around 10 mt of grain under public distribution system as well as free ration scheme till December.

“We have sufficient stock to meet requirements for the free food scheme till end of the year, however if the scheme is extended further, stock could fall below buffer by March end,” a food ministry official told FE.

With extension of PMGKAY for the seventh time till December and sharp decline in stocks, FCI had earlier decided to stop selling wheat under the open market sale scheme (OMSS) for the bulk buyers this year, which traders say could adversely impact domestic supplies by December.

In 2021-22, FCI had sold more than 7 mt of wheat under OMSS to buyers like flour millers and food companies.

He said that stockists would release wheat stock in the market by December, and the supply situation could tighten by early next year. According to trade sources, around 3 mt of wheat is required to be sold in the market by FCI from its buffer for ensuring the supplies.

According to the department of consumer affairs’ price monitoring cell data, the modal retail price of wheat and flour (atta) on Thursday rose to Rs 25/kg and Rs 35/kg respectively, from Rs 23/kg and Rs 28/kg prevailed three months back.

The mandi prices are currently ruling around Rs 2,300 to Rs 2,400 per quintal against the minimum support price (MSP) for the current season of Rs 2015 per quintal.

The wheat output in the 2021-22 crop year (July-June) declined by around 3% on year to 106 mt from 109 mt. According to trader estimates, wheat production this year is around 98-99 mt while the US Department of Agriculture’s Foreign Agricultural Service has estimated India’s wheat production at 99 mt.

Domestic supplies of wheat have been impacted by lower production because of the heat wave witnessed in March, considered as the maturing stage of the crop.

“Traders and farmers are still holding on to wheat stock, which they will release in the market by next month,” Mukesh Khatod, a trader from Chittorgarh mandi, Rajasthan, said.

In the rabi marketing season (April-June) for 2022-23, the wheat procurement by the government agencies dropped by more than 56.6% to only 18.78 mt against 43.34 mt purchased from the farmers in the previous year.

The preparation of rabi sowing of wheat could be commencing by the end of October. The harvesting of new crops would commence from April, 2023.