According to provisional data of 19 states (excluding Karnataka), there is over 11% fall in enrollment of farmers under crop insurance during Kharif 2021 from last season’s 1.68 crore. 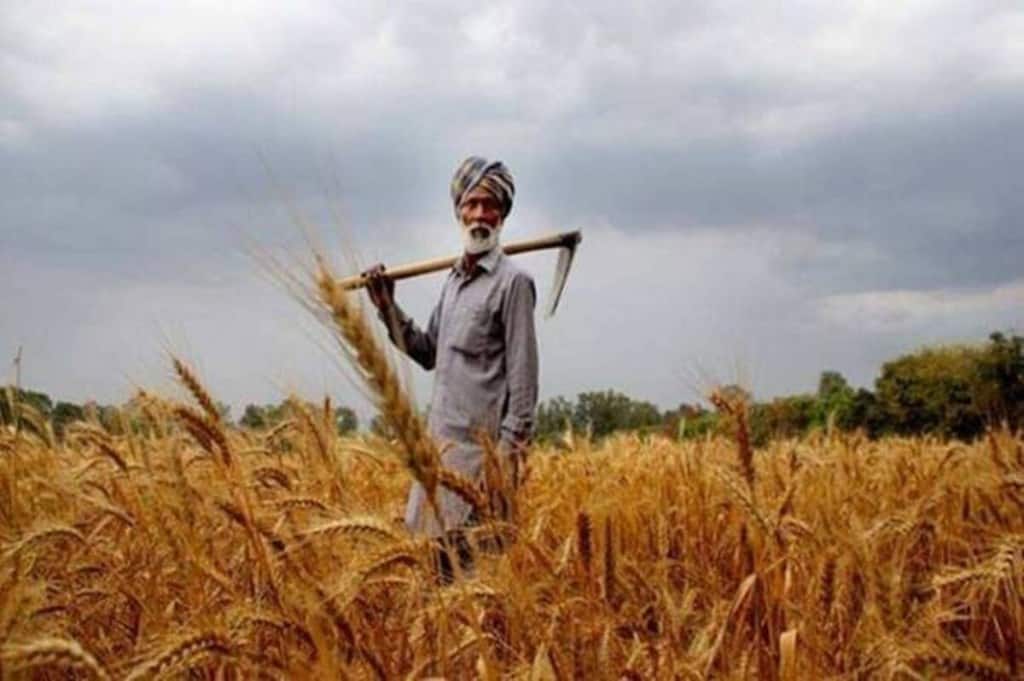 Due to the late start of enrolment, Tamil Nadu has seen a 75% fall while Madhya Pradesh has an 11% decline in the number of enrolled farmers.

Amid a drop in the enrolments under its flagship crop insurance scheme PMFBY, the Centre will elicit the views of state governments over the next two days on how to restructure the scheme to extend the cover to more farmers.

The Union agriculture secretary Sanjay Agarwal will lead the discussions with the states. Agriculture minister Narendra Singh Tomar in a recent review meeting on PMFBY had directed officials in the ministry to make suitable changes to the scheme after getting feedback from states, a source said.

Already, Gujarat, Andhra Pradesh, Telangana, Jharkhand, West Bengal and Bihar exited the scheme, citing the cost of the premium subsidy to be borne by them. While Punjab never implemented the crop insurance scheme, Bihar, West Bengal and Andhra Pradesh have their schemes under which farmers do not pay any premium, but they receive a fixed amount of compensation in case of crop failure.

“Claims assessment task should be assigned to independent agencies using technology, preferably under the control of Insurance Regulatory and Development Authority (IRDA),” said Navneet Ravikar, CMD of Leads Connect Services. Claims to premium ratio under crop insurance in one season has a direct bearing on the premium charged by insurers in subsequent seasons.

According to provisional data of 19 states (excluding Karnataka), there is over 11% fall in enrollment of farmers under crop insurance during Kharif 2021 from last season’s 1.68 crore.

Karnataka is not included since this year’s Kharif data of the state is yet to be uploaded in the central portal. Among major producing states namely Chhattisgarh, Madhya Pradesh, Maharashtra, Odisha, Rajasthan, Tamil Nadu and Uttar Pradesh the fall in enrollment is in the range of 2-75%.

Due to the late start of enrolment, Tamil Nadu has seen a 75% fall while Madhya Pradesh has an 11% decline in the number of enrolled farmers. Both these states joined late after the Centre approved of their plans on August 2 and got only one month for enrolment against normal April-July. While Madhya Pradesh is implementing an 80-110 plan, popularly known as the “Beed formula”, Tamil Nadu is doing it under an 80-20 plan.

Except in Rajasthan, Madhya Pradesh and Chhattisgarh, most other states have also seen a fall in applications during Kharif 2021, on-year. Applications are always higher than the number of farmers as the same farmers with multiple landholdings apply separately for each land. Due to the integration of digitised land records with PMFBY, Rajasthan has seen more than two and half times increase in applications, on-year, even though there is a 2% drop in the number of farmers enrolled.

The agriculture ministry had earlier told the parliamentary standing committee on agriculture that most of these states opted out of the PMFBY due to their financial constraints and not because the scheme was unpopular among the farming community.

“Withdrawal/non-implementation of PMFBY by more states in subsequent years will defeat the very purpose for which the scheme was launched. The Committee, therefore, recommend the Department to properly look into the reasons/factors leading to withdrawal/non- implementation of the PMFBY by Punjab, Bihar, West Bengal, Andhra Pradesh, Gujarat, Telangana and Jharkhand and to initiate suitable steps so that States continue to implement the Scheme and farmers reap the benefit of the Scheme,” the committee said in a report, submitted last month.

The premium to be paid by farmers is fixed at 1.5% of the sum insured for rabi crops and 2% for Kharif crops, while it is 5% for cash crops under PMFBY. The balance premium is split equally between the Centre and states. Many states have demanded their share of the premium subsidy be capped at 30% while some others demand the Centre to bear the entire subsidy.