The 7th Governing Council meeting will endeavour to finalise a roadmap and outcome oriented action plan on each of the above themes, the statement added. 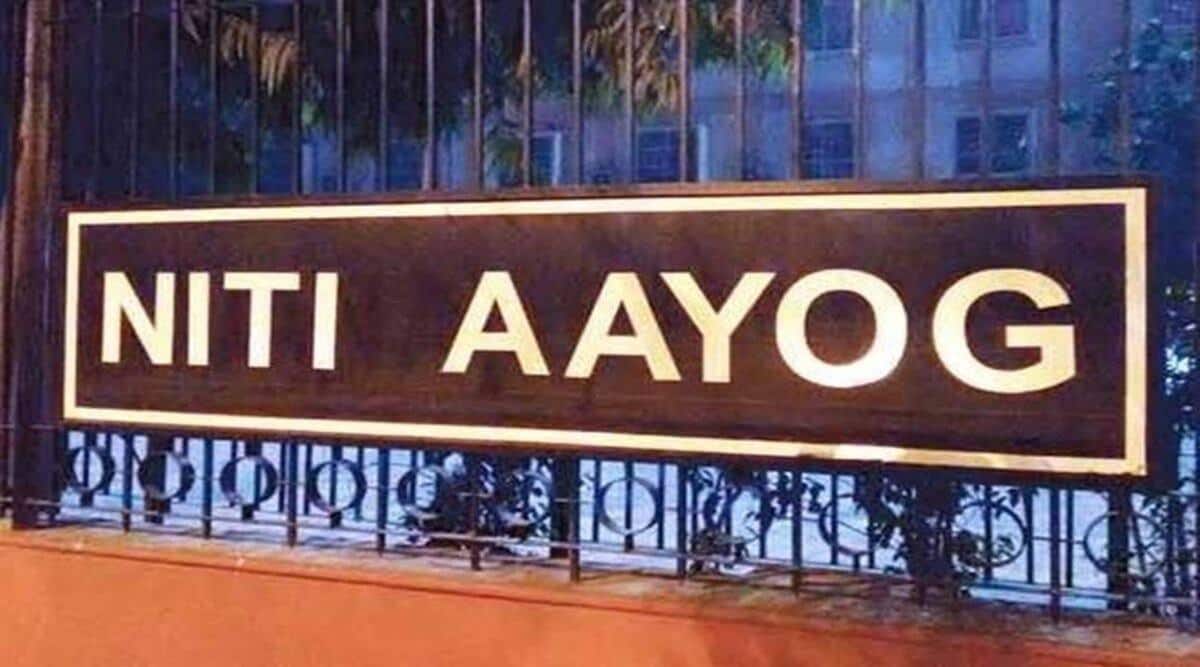 The first meeting of the council took place on February 8, 2015.

According to the statement, in the drive towards building a steady, sustainable and inclusive India, the seventh Governing Council meeting of NITI Aayog will pave the way for synergies towards a new era of collaboration and cooperation between the Centre and states/Union Territories.

“The meeting would also lay emphasis on the importance of the Presidency for India for the federal system and the role that states can play in highlighting their progress at the G-20 Platform,” the statement said.

The prime minister is the Chairman of NITI Aayog.

The statement said as part of preparations for the meeting, the National Conference of Chief Secretaries was held in Dharamshala in June 2022.

The conference was chaired by the prime minister and attended by the chief secretaries of all states and UTs, along with senior officials of the central and state governments.

The 7th Governing Council meeting will endeavour to finalise a roadmap and outcome oriented action plan on each of the above themes, the statement added.

Generally, the full council meeting happens every year and last year, it was held under the chairmanship of Modi on February 20.

The council meeting was not convened in 2020 due to the coronavirus pandemic. This would be the first in-person meeting of the Governing Council since July 2019.

The first meeting of the council took place on February 8, 2015.