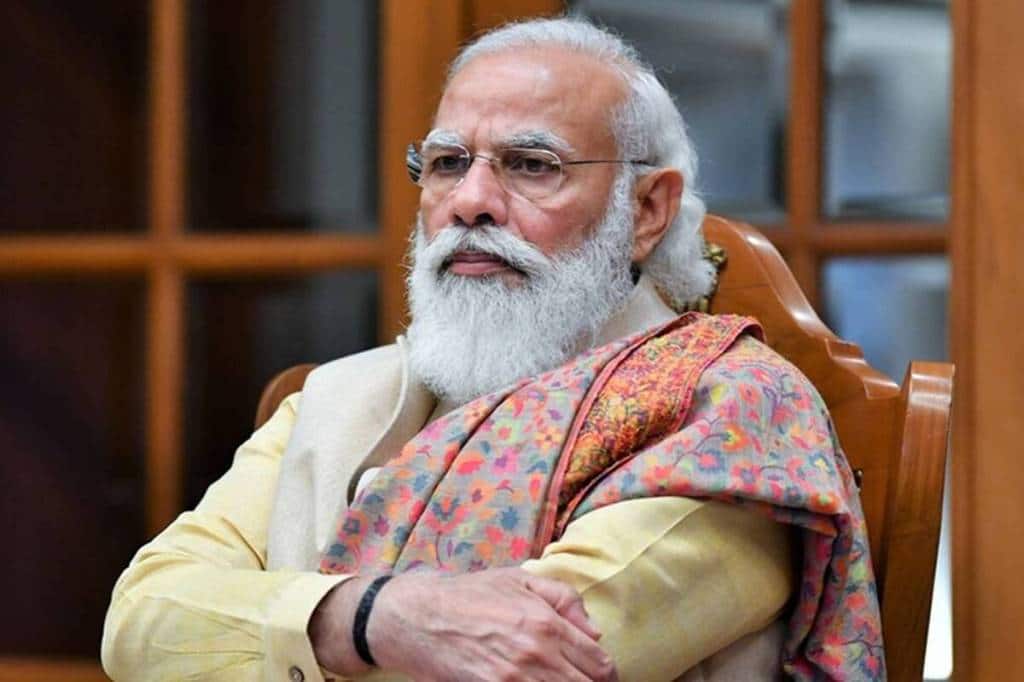 Prime Minister Narendra Modi approved the reconstitution of his economic advisory council (EAC-PM) on Wednesday. Former RBI deputy governor Rakesh Mohan, along with IIM Ahmedabad Professor T T Ram Mohan, and Director-General of the National Council of Applied Economic Research (NCAER) Poonam Gupta, are the three new members who will join the seven-member council that advises the Prime Minister of India on the country’s economy. The term of the previous EAC to the PM ended last month. The new advisory council has been appointed for a period of two year. Bibek Debroy, the Chairman of the council, is among the four members who have been retained.

Bibek Debroy: Bibek Debroy has retained his position as the chairman of the EAC-PM since 2017. The Delhi School of Economic alumni is also the President of the Indian Statistical Institute. Bibek Debroy has worked for Presidency College, Kolkata, Indian Institute of Foreign Trade, Delhi, as the Director of a Ministry of Finance/UNDP project on legal reforms, Department of Economic Affairs, PHD Chamber of Commerce and Industry, and the Centre for Policy Research.

Rakesh Mohan: The newly inducted member of the EAC-PM is the former deputy governor of the Reserve Bank of India and former Chief Economic Advisor to the government of India. Rakesh Mohan is also a senior fellow at the Yale Jackson Institute for Global Affairs and a Distinguished Fellow with Brookings India. Rakesh Mohan will bring decades of experience in  policy making, central banking, monetary policy, and financial markets. Rakesh Mohan has written extensively on urban economics, urban development, and India’s economic policy reforms.

Sajjid Chinoy: JPMorgan Chase Chief India Economist retains his position on the council. Sajjid Chinoy has been working with the bank since 2010, covering India, Sri Lanka, Bangladesh, and Pakistan. Sajjid Chinoy has previously worked with the IMF and McKinsey & Company. He has also previously served as a member of the RBI’s Expert Committee to Revise and Strengthen the Monetary Policy Framework.

Neelkanth Mishra: Retail his place on the EAC to the PM, Neelkanth Mishra is one of the leading voices on India’s economy. He is the Co-​Head of Equity Strategy, Asia Pacific and India Equity Strategist, Securities Research, at Credit Suisse. Apart from the EAC, Mishra has worked on various government councils such as the Revenue Neutral Rate Committee on Goods and Services Tax and the Fiscal Responsibility and Budget Management Review Committee. Prior to joining Credit Suisse, Neelkanth Mishra was a Senior Technical Architect at Infosys Technologies. Mr. Mishra has also worked at Hindustan Lever Limited and has been an entrepreneur, according to S&P Capital IQ.

Nilesh Shah: Nilesh Shah is the Managing Director at Kotak Mahindra Asset Management Company and the chairman of Association of Mutual Funds in India. Nilesh Shah brings experience in capital markets and market related investments, having managed money across equity, fixed income securities and real estate, S&P Capital IQ said. Nilesh Shah is a Chartered Accountant and Cost Accountant with Bachelor of Commerce degree from University of Mumbai and a Law graduate.