The government’s pilot scheme to reduce power generation cost, which has saved about Rs 2.75 crore per day in the April-July period, has been allowed to run till March 31, 2020. 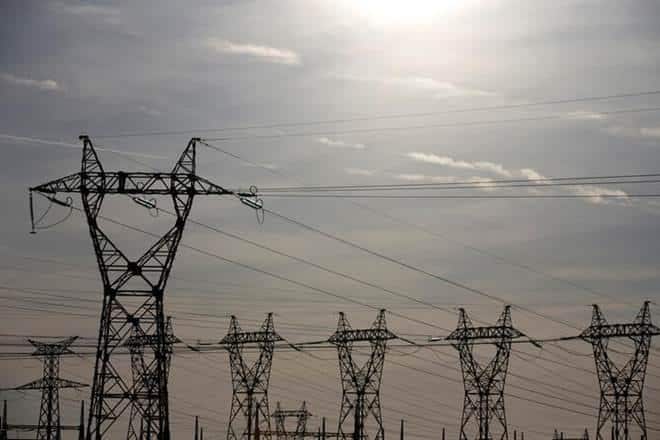 The government’s pilot scheme to reduce power generation cost, which has saved about Rs 2.75 crore per day in the April-July period, has been allowed to run till March 31, 2020. The Central Electricity Regulatory Commission (CERC) has extended the implementation period of the scheme to allow Power System Operation Corporation (Posoco), the national load despatch centre, to fine-tune the operational aspects of the scheme for large-scale implementation in future.

The pilot scheme, titled Security Constrained Economic Despatch (SCED), currently involves 49 power plants with a cumulative capacity of 55,940 MW, whose tariffs are decided on the ‘cost-plus’ basis (no competitive bidding) by the CERC. While most participating plants in the pilot belong to state-run NTPC, few private power units such as Reliance Power’s Sasan unit and Tata Power’s Mundra station are also part of it.

The SCED pilot has been operational since the beginning of this fiscal. “Around Rs 330 crore reduction in the system cost has been observed” in the first four months of its implementation. The cost savings made from this process are to be shared between discoms and generation companies.

The scheme was put into action after the power ministry in August 2018 had allowed power generation firms to supply less expensive power from their preferred plants to discoms, even if power purchase agreements (PPAs) are linked to other (more expensive) plants. By removing the PPA hurdle, generators are allowed to supply power from plants where fuel costs (variable cost) are lower. Though the weighted average variable cost comes to Rs 1.89/unit, the lowest cost can be Rs 1.12/unit and the highest can go up to Rs 8.15/unit.

While placing requisition for electricity, each discom generally follows a ‘merit-order’ (plant with lowest variable-cost gets top priority) from its own portfolio of contracts. However, under the prevalent system, capacities of cheaper power stations remain unutilised, while power from relatively costlier stations are despatched, because discoms cannot schedule power from power plants with which they did not have contractual arrangement.