The report will likely be taken up in the next GST Council meeting. 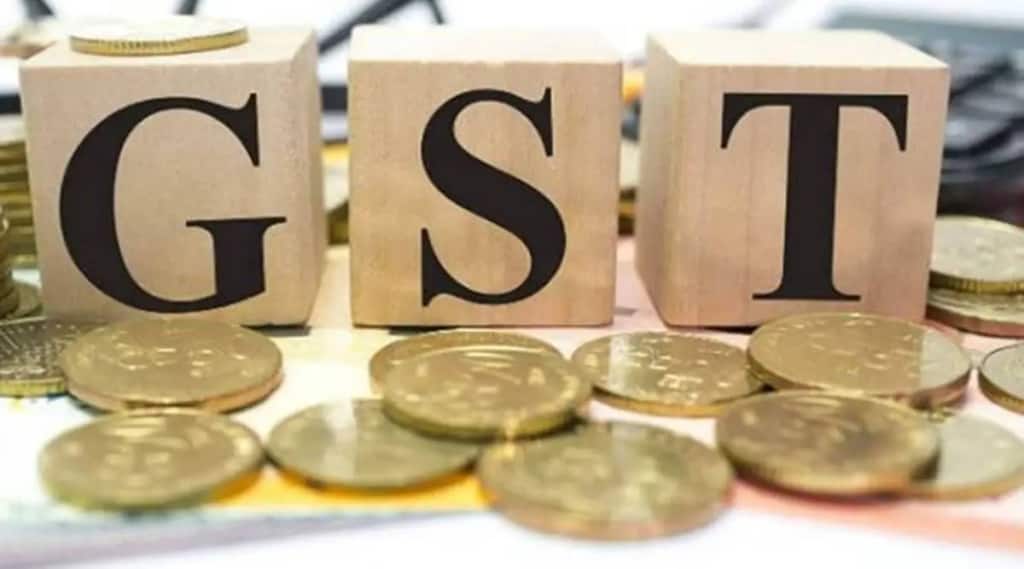 The GoM has finalised its report, a member of the GoM said, but refused to disclose the recommendations.

Pan masala and gutkha companies will likely face increased scrutiny and audits as the governments step up efforts to plug tax evasion by them. However, a plan to levy Goods and Services Tax (GST) on them on the basis of installed manufacturing capacity may be dropped.

In May 2021, the GST Council set up a group of ministers (GoM), led by Odisha finance minister Niranjan Pujari, to examine the feasibility of levying GST on products such as pan masala and gutkha, based on the installed capacity of the units, rather than their actual production. The move was in the backdrop of a decline in revenues from these industries reported by many states after the introduction of GST in July, 2017. Tax authorities have found large-scale tax evasion by the units via under-reporting of output.

The GoM has finalised its report, a member of the GoM said, but refused to disclose the recommendations. The report will likely be taken up in the next GST Council meeting.

Currently, assorted tobacco items and pan masala attract the highest GST rate of 28% and also the ‘compensation cess’. The rate of cess on tobacco products is 290%, while that on pan masala is 135%.

The Centre has been contesting the states’ view that tax revenues from these industries have declined vis-à-vis the previous excise-VAT regime even though it also felt tax evasion was an issue with this industry under both regimes.

In the old excise regime, such products were taxed based on the maximum machinery capacity installed, rather than the actual production and sales. Under the GST regime, the actual transaction (sales) value is the tax base. After GST was rolled out in 2017, some states demanded reverting to capacity-based taxation for the tax-evasion-prone sector.

Under the excise regime, there were also plenty of problems as the tax officers had to survey regularly how many machines were being used, and there would often be disputes with the industry players on the number of machines being used at a point in time tax officers found that manufacturers were increasing the speed of machines because of technology to under-report output and evade taxes. While bigger players gained in the process, smaller players got out of business as they could not invest in new technology and machines.

Since GST works on a value chain basis, capacity-based taxation will also make it difficult to administer input tax credit (ITC) as wholesalers and retailers don’t operate in a capacity-based mechanism.

“The only way to stop tax evasion is to try and get data from more than one source such as return filing data of suppliers or taxpayers. These data can be corroborated or validated with some other parameters such as purchase of raw material, e-way bills and input services,” an official said.

Unlike in the past, there is the availability of plenty of data in the ecosystem, including income tax, customs and electricity bills which can be used to gauge tax evasion risk.

“I think that it (data analysis and matching from various sources) is a better way to do revenue augmentation by plugging leakages from these items than switching to capacity-based taxation,” another official said.