The Group of Ministers on setting up of the GST Appellate convened by Haryana deputy chief minister Dushyant Chautala has finalised its report. 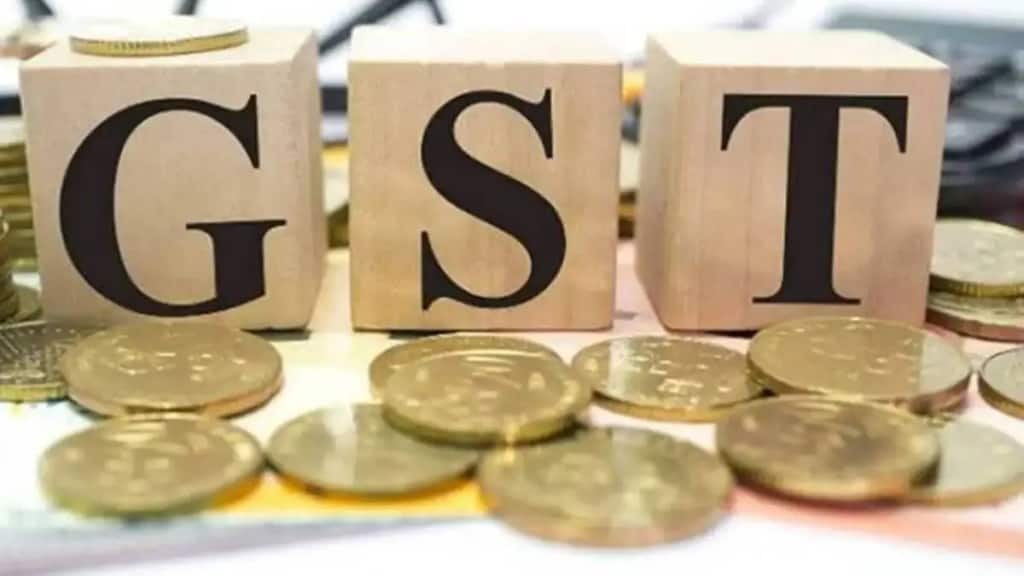 The council will have to take a call on this issue as it meets after a gap of six months..

The Goods and Services Tax Council  is expected to discuss two key reports – one on taxation of online gaming, horse racing and casinos and another dealing with the  setting up of GST Appellate Tribunal as it meets on December 17 via video-conferencing..

The Group of Ministers on setting up of the GST Appellate convened by Haryana deputy chief minister Dushyant Chautala has finalised its report.

The second GoM on levy of GST on online gaming, horse racing and casinos is also expected to submit its report over the next few days. While there is a consensus on taxing these activities at the rate of 28% but according to sources, there are differences on whether tax should be only on the fees or the entire amount under consideration. The council will have to take a call on this issue as it meets after a gap of six months..

The Council may also look into a report by an officers’ panel on decriminalisation of certain offences under the GST Act as well as discuss the new role of the Competition Commission of India as the anti-profiteering authority for GST.

“It is expected that the GST council would address the issue of Online Gaming and Casino sector as no conclusion was attained by the GoM formed to address their issues. At the same time, as the Anti Profiteering would now be under competition commission of India, it is imperative that GST council addresses important modalities so that ambiguity is reduced for industry,” said Abhishek A Rastogi, founder of Rastogi Chambers, adding that it may also deliberate upon the issue of apportionment of taxes between the Centre and the state.

The exact agenda of the 48th meeting of the GST Council is expected to finalised in coming days but the meeting also assumes significance as it comes just ahead of the Union Budget 2023-24.

State Finance Ministers have also held a pre-Budget meeting with the Union Finance Minister, where they have deliberated on various issues including extension of the GST compensation period was also raised.

State FMs have also been calling for a meeting of the Council for some time as it is required to meet at least once every three months.