The funds raised so by APSBCL will be used to fund welfare schemes, but serviced by the Corporation’s profit from liquor sales. 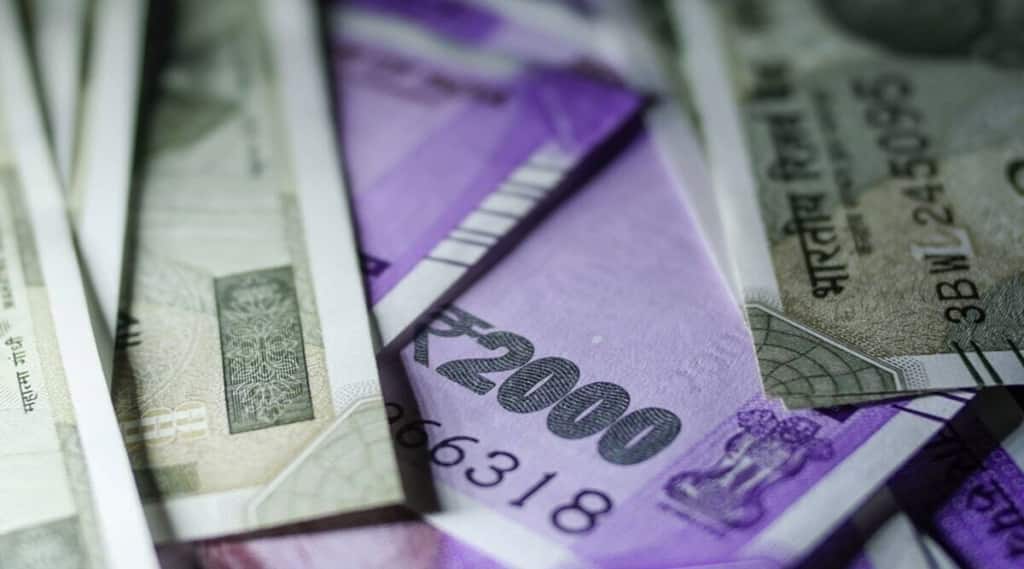 States can’t borrow beyond the annual limits set by the Central government under Article 293(3) of the Constitution. (Representative image)

The Centre has cut Rs 41,000 crore or 62% of the total off-budget liabilities of states in FY22 from their net borrowing ceiling for FY23, in a move that would impact eight states. The decision is part of a tightening of norms to discourage fiscal indiscipline by states, many of which resort to debt through parastatal bodies to fund government schemes and capex.

Of the Rs 41,000 crore deducted from the net borrowing ceiling for the current fiscal, Telangana accounted for Rs 8,800 crore, Uttar Pradesh Rs 8,000 crore, Andhra Pradesh Rs 3,600 crore, and Kerala Rs 3,578 crore. These loans are being serviced from the respective state budgets.

In June, the Centre decided to lift a virtual freeze on borrowings by some states with large off-budget liabilities. It has, however, decided to strike off at least 25 basis points (bps) from the net borrowing ceiling of 3.5% of GSDP of these states in FY23, in case off-balance-sheet borrowings in FY22 exceeded 25 bps of projected GSDP in the current fiscal. The balance debt, so estimated, will be brought above the line over three years to FY26 in equal tranches. The off-budget liabilities were being counted only from FY22 onwards.

States can’t borrow beyond the annual limits set by the Central government under Article 293(3) of the Constitution. But, many of them used to circumvent this by giving guarantees or raising loans and advances, and bonds through entities owned by them, including corporate bodies. Such loans have now been made part of the states’ net borrowing ceiling if the loans are being serviced from the budget.

In the 32nd Conference of the State Finance Secretaries (SFS) held in Mumbai on July 7, Reserve Bank of India (RBI) governor Shaktikanta Das emphasised the need for the states to adopt prudent borrowing strategy and efficient cash management practices, keeping in view the evolving macroeconomic scenarios.

However, some states are again trying to use innovative ways to bypass such restrictions on off-balance sheet borrowing through their entities to fund social sector schemes, but, not serviced from the budget.

For example, Andhra Pradesh State Beverages Corporation (APSBCL) raised Rs 8,300 crore via liquor bonds in June, almost equal to the off-balance sheet debt raised by the state in FY22 and more than double the amount getting deducted from its net borrowing ceiling in FY23.

The funds raised so by APSBCL will be used to fund welfare schemes, but serviced by the Corporation’s profit from liquor sales. Before the issuance of the bonds, the state government had also slashed VAT on liquor aimed at boosting the profit margin of the Corporation. In other words, a portion of state tax revenues indirectly got transferred to the firm, improving its leverage capacity to raise funds from the market.

“Such practices are a matter of concern as they are not covered under Section 293 (3),” a Union government official said, adding that they are keeping a watch on such states.

Identifying such innovative ways as borrowings from banks or bonds via state entities to fund social sector schemes which otherwise would have been through budget may be difficult. “However, state auditors can flag such issues when they audit such public sector entities,” NR Bhanumurthy, vice-chancellor at Bengaluru’s BASE University, said.

Amid the tightening of the regulations on states’ borrowings because of the large off-budget loans by some of them, the Centre has given its nod for Rs 5.72-trillion borrowings by the states in the first nine months of FY23. This roughly works out to be 67% of their annual net borrowing ceiling of Rs 8.58 trillion (3.5% of GSDP). A few states such as Uttar Pradesh is yet to get the borrowing nod due to delay on their part in submitting the required information. Like last fiscal, the borrowing by states was fixed at 75% of their annual ceiling in April-December of FY23.