India’s Budget for 2022-23 likely to initiate changes in domestic legislation. 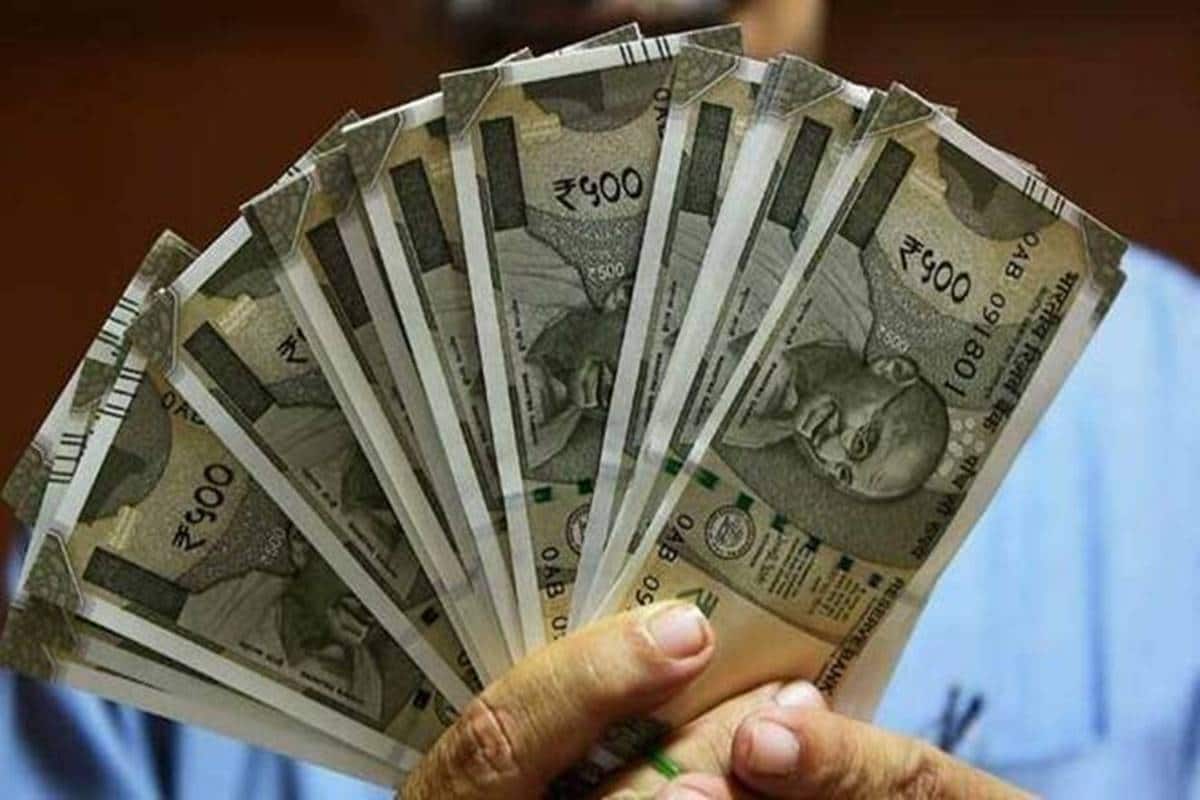 The minimum tax would apply to MNEs with revenue above €750 million and is estimated to generate around $150 billion in additional global tax revenues annually.

The Organisation for Economic Co-operation and Development (OECD) on Monday released detailed rules for the implementation of a far-reaching global tax deal aimed at subjecting multinational enterprises (MNEs) to a 15% minimum tax from 2023. With the OECD keen that countries bring the so-called Global Anti-Base Erosion (GloBE) rules into domestic legislation in 2022, India’s Budget for 2022-23 will likely spell out India’s position and start laying the legislative framework to incorporate these rules.

The minimum tax, known as Pillar Two, would discourage countries from competing to attract corporations by offering low tax rates. The new rules also let countries such as India impose an extra tax on companies not meeting a 15% effective minimum rate in another jurisdiction. Currently, an Indian MNE could set up a unit in a zero-tax jurisdiction and legitimately pay no taxes there and not distribute profits back to India.

Under the OECD multilateral pact, India would get the right to tax them at the minimum rate of 15%.The Pillar Two model rules provide governments with a precise template for taking forward the two-pillar solution to address the tax challenges arising from digitalisation and globalisation of the economy agreed in October 2021 by 137 countries including India and jurisdictions under the OECD/G20 Inclusive Framework on base erosion and profit shifting (BEPS).The rules define the scope and set out the mechanism for the GloBE rules, which will introduce a global minimum corporate tax rate.

The minimum tax would apply to MNEs with revenue above €750 million and is estimated to generate around $150 billion in additional global tax revenues annually. “The government needs to quickly spell out its positions to allow corporates to evaluate and critique their group structure and start building compliance framework.  India hopes to make gains from Pillar Two over Pillar One and have informally expressed a preference to apply STTR on base erosion payments,” said Aravind Srivatsan, Tax Leader & Partner, Nangia Andersen LLP.

The GloBE rules provide for a coordinated system of taxation intended to ensure large MNE groups pay this minimum level of tax on income arising in each of the jurisdictions in which they operate. “Chapter 3 and 5 are the heart of the model rules which prescribe the determination of excess profits, adjusted covered taxes, jurisdictional top-up tax percentage for every low-tax jurisdiction, substance-based income exclusion in computing the GloBE income. These are complex rules and the principle of accounting consolidation of which parent entity would consolidate with its subsidiary or JV would now also have to carefully consider the impact on Pillar Two tax implications,” Srivatsan added. Pillar One would apply to MNEs with profitability above 10% and global turnover above €20 billion. The profit to be reallocated to markets would be calculated as 25% of the profit before tax over 10% of revenue.