Odisha has attracted about Rs 4.26 trillion in investments in the last three years, mostly oriented towards capital intensive industries. 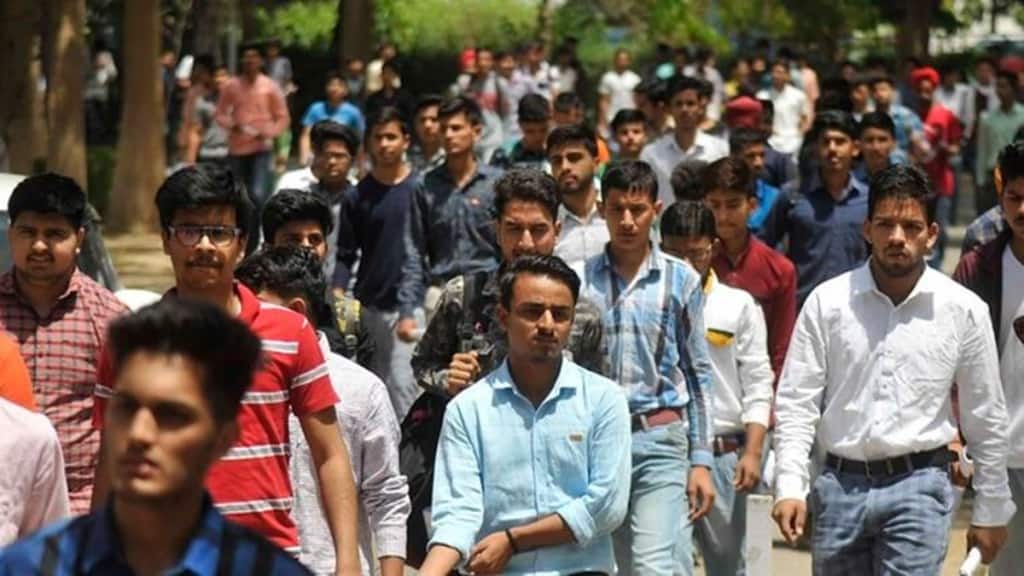 Apart from new age and user industries, the state is also focusing on chemicals and petrochemical industries for investments. India Oil Corporation (IOC) has already set up a refinery in Paradip. (IE)

While its gross state domestic product (GSDP) has been growing significantly, Hemant Sharma, principal secretary (industries), Odisha, told FE that a major part of this is due to resource-led industrialisation, which is capital intensive but not necessarily employment intensive.

“If you look at our MSME base, as compared to other large states — Tamil Nadu, Karnataka or Punjab, it is not that good. So, we are trying to shift that. We are trying to bring in more investments into sectors which are MSME oriented — food processing, textiles, apparels, which are less capital intensive but more employment intensive,” said Sharma on the eve of the six day Make in Odisha (MIO) Conclave 2022, starting Wednesday.

He said that while a steel plant of one million tonnes costs Rs 6,000 crore, it employs 500 people due to mechanisation and automation. However, an apparel plant costs Rs 50 crore but employs 5,000 people. “So, this is a shift we are trying to look at,” he said.

Odisha has attracted about Rs 4.26 trillion in investments in the last three years, mostly oriented towards capital intensive industries. He said that 62% of the investment intents have already got possession of land and have started construction of their plants.

Apart from new age and user industries, the state is also focusing on chemicals and petrochemical industries for investments. India Oil Corporation (IOC) has already set up a refinery in Paradip.

He said that the state is framing policies and also providing necessary infrastructure required by each of these sectors.

Sharma said that the state has also “learnt from its past mistakes” of problematic and delayed land acquisitions. “Our chequered past (in terms of land acquisition), is well known. We have worked hard in order to get public acceptance for land acquisitions for industries. In the past few years, there has been hardly any resistance to land acquisition, and even large scale land acquisition in Odisha have taken place,” he said.

While the state struggled between 2004 and 2011 in giving land to South Korean steel maker POSCO, the same land along with some more has been successfully handed over to JSW Utkal, Sharma said. Similar agitation was faced in Kalinganagar too for Tata Steel’s steel plant in January 2006, but he said that four to five years later, the state has successfully acquired 10,000 acres of land and given to different industrial houses, and acquiring another 2,000 acres for further expansion.

Sharma highlighted better rehabilitation and resettlement policies as the major drivers behind the success of these acquisitions. “We did a lot of awareness on this policy and recalibrate our efforts on land acquisition. The successful set up of IOC refinery in Paradip, setting up of the plant by Arcelor Mittal, which they took over from Essar Steel, also showed people the kind of new economic opportunities that is created, which also helped,” he said.

The state is also now looking at boosting its start-up ecosystem in the state in IT, healthcare and food processing sectors. “We have been able to register 800 good start-ups, of which 300 have progressed to funding level, attracting funds from venture capital firms. We have given a seed budget of Rs 200 crore from our side, and then angel investors, venture capital funds etc have pooled in another Rs 200 crore. So, it is a fund of funds and is gaining good traction,” Sharma said.