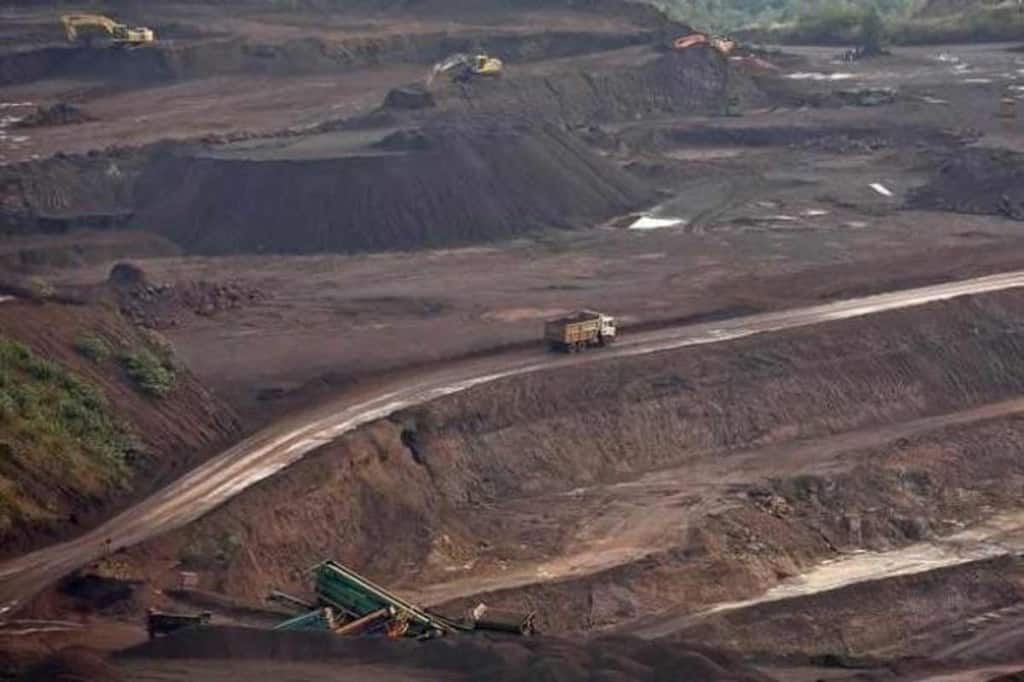 The Centre has inserted a new clause into the Mines and Minerals (Development and Regulation) Amendment Bill, 2021, to take control of the district mineral funds from the state governments. The amendment, part of many changes to the relevant Act cleared by the Cabinet last week and introduced in Parliament on Monday, could spark a political storm. Many would likely see it as yet another bid by the Narendra Modi government to usurp the states’ fiscal powers and undermine their constitutionally defined role in governance.

As per the MMDR (Amendment) Act, 2015, state governments must establish district mineral foundations (DMFs) in all districts affected by mining-related operations; lease holders are required to contribute to these not-for-profit foundations as a defined percentage of royalty, in addition to the royalty paid to state governments. The DMFs are needed to use these funds, total collections stood at over Rs 45,000 crore in September 2020, for the welfare of persons and areas affected by mining-related operations, the tribal population being the principal intended beneficiaries.
The scheme is called Pradhan Mantri Khanij Kshetra Kalyan Yojana.

While the sub-section 3 of Section 9(B) of the MMDR Act brought in through the 2015 amendment, says, “The composition and functions of the District Mineral Foundation shall be such as may be prescribed by the State Government”, the Centre’s new Bill seeks to add a proviso to the sub-section that, “provided that the Central Government may give directions regarding composition and utilisation of fund by (the DMF). Clearly, the idea is to deprive the states of discretion in the utilisation of DMF funds.

The Centre’s unhappiness with the way the states use the DMF kitty or the states being the custodian of these funds came to the fore in March 2020, as finance minister Nirmala Sitharaman suggested, as part of the first tranche of the Atmanirbhar package, that, “We will request the state governments to utilise the funds which are available at the DMF at the district level so that medical testing, medical screening and also providing of health attention will not suffer”.

Sitharaman also cited some “Rs 25,000 crore lying unutilised” with DMFs; however, data gathered by FE show that of Rs 45,096 crore collected by DMFs so far, Rs 42,141 crore has already been sanctioned for over 2 lakh projects. Of course, the amount released so far is Rs 20,337 crore, but that doesn’t show a wider gap between the sanctioned and released amounts than under the government’s other welfare schemes.

The Centre is also apparently worried about reports that states are diverting the DMF funds for other purposes. An mining industry official told FE on condition of anonymity: “Instances of diversion of DMF funds by states have been noticed in the past. By adding this provisio (in the Bill), the Centre may be trying to regulate such practices.”

In recent years, the Centre has come under fire for allegedly showing a tendency to centralise fiscal powers and policymaking – this was reflected in the terms of reference given to the 15th Finance Commission and the increased use of the cess route, which hit the divisible tax pool, to the detriment of states. As the pandemic dented the goods and services tax (GST) revenue and compensation kitty, the states had to put up a fight to make the Centre agree to honour the commitment to compensate them fully, despite a law mandating such succour being in place.