The FRBM panel, which submitted its report in January 2017, had suggested the Council to be an autonomous body that would report to Parliament. 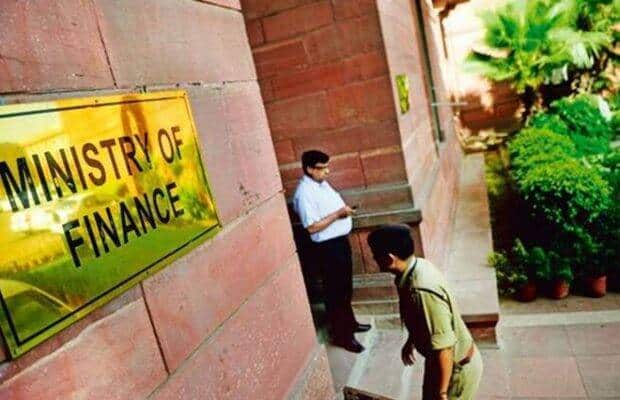 The finance ministry has turned down a key suggestion of the NK Singh-led Fiscal Responsibility and Budget Management (FRBM) Committee to set up an independent Fiscal Council consisting of experts to assess and advise on the government’s spending and fiscal policies.

It said it had no plan to form such a panel, in a written reply in Parliament.

“Institutions such as the Comptroller and Auditor General of India, the National Statistical Commission, Finance Commission, etc. perform some or all of the roles proposed by the FRBM Review Committee to the Fiscal Council,” minister of state for finance Pankaj Chaudhary told Lok Sabha on Monday giving the reasons for not accepting the FRBM panel’s recommendation.

“In India, despite the recommendations of successive Finance Commissions and other bodies to go in this direction, progress has lagged. As a result, institutional gaps have persisted in the production, collation, coordination and publication of fiscal data, as well as in independently reviewing fiscal projections and the medium-term budgetary framework across levels of government,” the Fifteenth Finance Commission said in its report in October 2020.

The FRBM panel had suggested the Centre should aim for a fiscal deficit of 3% of the GDP for three straight years starting from FY18 and gradually reduce it to 2.5% by FY23 and partner states in adhering to fiscal discipline.

The announced plan is to reduce the deficit to below 4.5% of GDP by FY26. The Budget play give clarity on how and when the FRBM-mandated level of 3% fiscal deficit will be achieved.

The FRBM report kept debt, along with fiscal deficit, at the centre of fiscal management principles, slightly moving away from the current practice of targeting only fiscal deficit.