Economic Advisory Council to the Prime Minister (PMEAC) member Bibek Debroy has said there is no good data available on jobs and employment, and the government may come up with one on jobs this year. 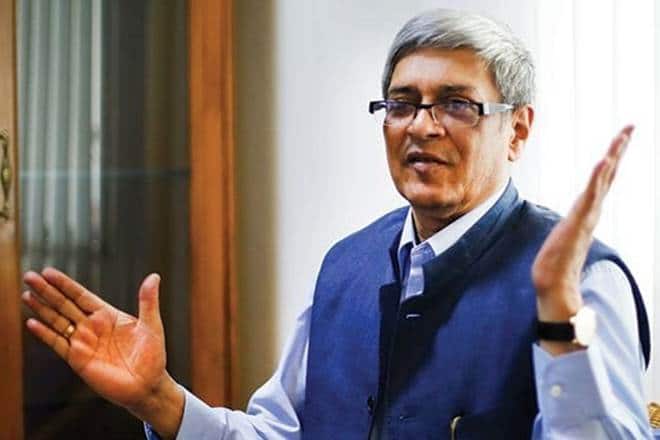 The GDP growth in the second quarter of 2017-18 compares to 5.7 per cent in April-June, the lowest growth rate since the Narendra Modi government took charge, and 7.5 per cent in the September quarter of the previous fiscal. (PTI)

Economic Advisory Council to the Prime Minister (PMEAC) member Bibek Debroy has said there is no good data available on jobs and employment, and the government may come up with one on jobs this year. ET Now quoting Bibek Debroy reported that a significant amount of self-employment is being generated in the informal sector and the survey of enterprises not comprehensive to understand employment level in India.

Last month, during a brainstorming session of 40 economists organised by NITI Aayog, it was suggested that 20% of India’s youth was unemployed and the government should be putting job creation on agenda. Following the meeting, Niti Aayog Vice-Chairman Rajiv Kumar said that the government’s think -tank will “very soon” come out with a report meant to study high-frequency data on job creation.

Bibek Debroy told ET Now that the last good data available on employment is of 2011. He said that there is a need for a survey of households for data on jobs and said that self-employment will be a big generator of jobs in future.

The PMEAC was formed in September last year after a gap of three years, which, since has been putting job-creation on priority. However, a detailed road-map for improving the employment situation in India is yet to be placed by the government, or by the NITI Aayog, or by the PMEAC.

Last month, Prime Minister Narendra Modi’s statement on the matter of ‘jobless growth’, asking whether a ‘pakoda-seller’ earning Rs 200 per day will be considered employed or not, led widespread criticism under the tag name ‘Pakodanomics’. The government has been defending its position on job creation, saying that it has empowered people for self-employment through MUDRA and other schemes.

While government and opposition are sparing over the status of jobs in India, several reports suggest that not just in India but globally the job scenario is changing drastically and would demand new skill sets among job seekers.