No extraordinary increase in trade with China, says Piyush Goyal

India is also planning to launch FTA negotiations with the UK later this month and put in place an interim agreement by March this year. 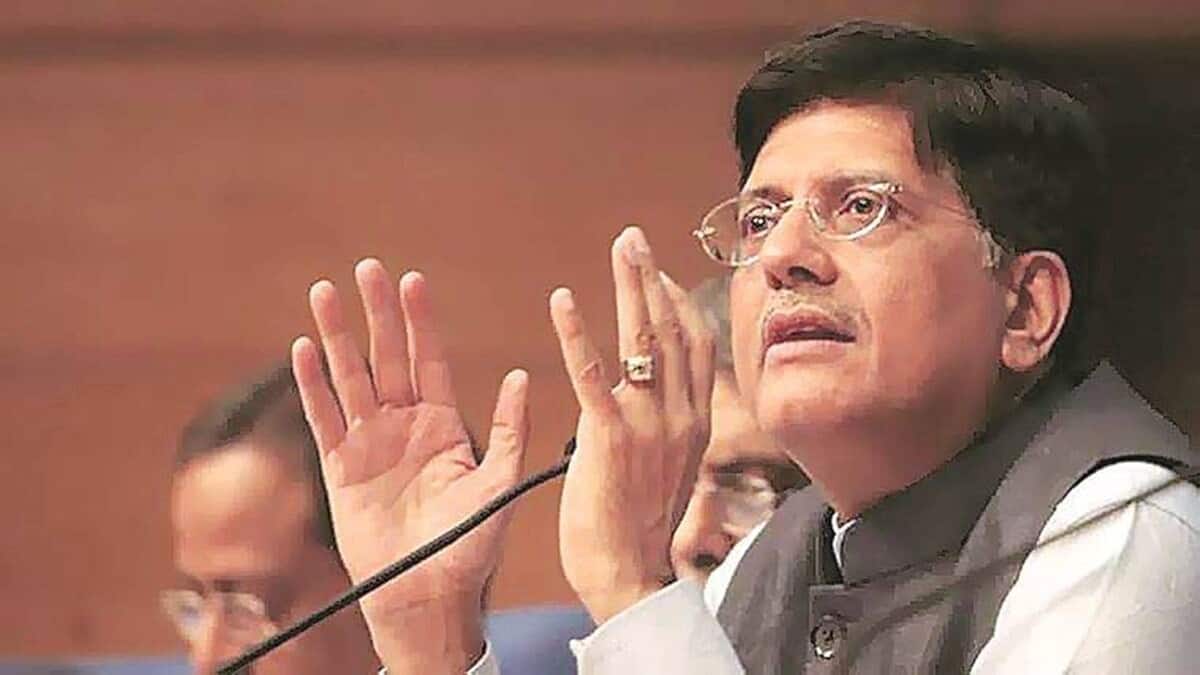 Commerce and Industry Minister Piyush Goyal on Monday said there was no extraordinary increase in trade with China and that the trade deficit with the neighbouring country has come down to USD 44 billion in 2021 from USD 48 billion in 2014-15.

Goyal’s remarks come days after Congress spokesperson Gourav Vallabh criticised the government saying that while China was renaming places in Arunachal Pradesh and setting up villages in Indian territory, the government was still carrying on with 100-billion-dollar trade with China.

“It (trade deficit) almost remains steady… I can assure you that there is no extraordinary increase (in trade) with China,” Goyal said.

He also noted that India’s overall trade with Australia increased 102 per cent, South Africa 82 per cent, UAE 65 per cent and China only 44 per cent.

About free trade agreements, Goyal said that India’s FTA with the UAE is close to finalisation.

India is also concluding the interim agreement with Australia, which will cover “large areas of interest particularly our labour-oriented sectors like textiles, pharma, footwear, leather products and agricultural products,” he said.

India is also planning to launch FTA negotiations with the UK later this month and put in place an interim agreement by March this year while talks with Canada are expected to be launched in the next 2-3 months, the minister said.