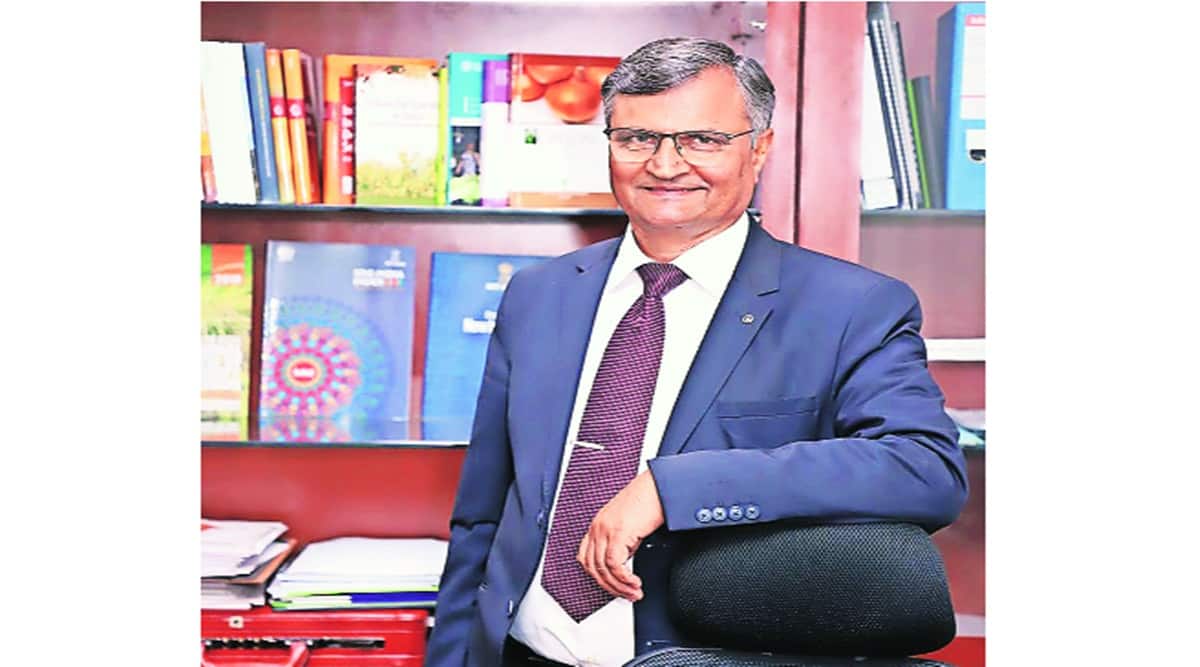 Cautioning against big hikes in minimum support price (MSP) of crops corresponding to their market prices, Niti Aayog member Ramesh Chand told FE on Monday that food inflation will be less than 6% by July thanks to the Reserve Bank of India’s monetary tightening, import duty cuts on edible oils and curbs on wheat exports.

Chand said that as farmers for most of the rabi crops realised better prices than MSP, prices are expected to prevail above MSP for kharif crops as well. While a sharp spike in global fertiliser prices has been absorbed by the government, studies have shown that rural wages are not increasing by more than 4% which is in sync with normal trend, Chand said. Fertiliser and labour are the two large input costs for cultivation.

FE on Monday reported that the government may announce 5-20% increases in MSPs for the summer-sown crops in 2022-23 year soon, taking into consideration a sharp rise in costs of farming inputs. Retail food inflation came in above the overall consumer price inflation for April and May, 2022. It was 8.1% in April, while the CPI inflation was 7.79%.

The MSP increases this year could roughly be the highest since 2018-19 when a new policy of 50% profits over computed cost of production led to MSP hikes for kharif crops in the range of 4.1-28.1%. In the last two years, MSP increases were roughly in the 1-5% range. India imports about 55-56% of its total domestic requirement of edible oil while 15% of pulses consumption is met through imports.

In the race to get on top of rising food inflation, the government recently allowed tariff-free imports of crude soyabean and sunflower oils during this financial year and the next. The tax waiver is also subject to an annual cap of 2 million tonne for each, which will more than suffice to meet the needs of domestic refiners and ease supplies in the domestic market.

A waiver of basic Customs duty for the two edible oils, which together account for a quarter of India’s edible oil imports, was extended till FY24-end, and a residual 5% agriculture infrastructure development cess on the two crude edible oils was removed.

The government’s food subsidy expenses are expected to rise further from budgeted 2.06 trillion for 2022-23. The government has decided to absorb a substantial part of the rise in fertiliser prices, and subsidies are expected to touch2.15 trillion in 2022-23 against `1.62 trillion in 2021-22 mainly because of spike in global prices of phosphatic and potassic fertilisers and urea in last one year.