During the April-May period, the second wave of the pandemic was wreaking havoc in the country. 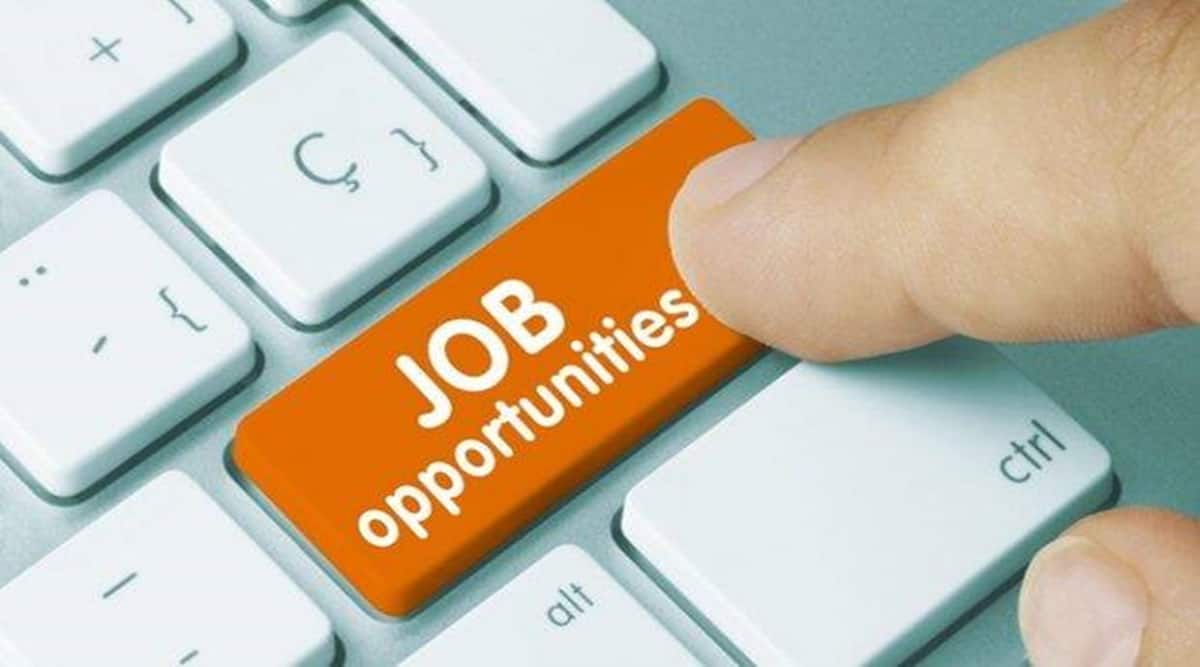 Addition of new subscribers to the social security schemes run by the Employees’ State Insurance Corporation (ESIC) fell to a six-month low in Nove-mber, at a little over 10 lakhs.

In fact, the number of new additions in November was the second lowest so far in the current fiscal. Only in May, new additions at around 9 lakh was lower than in November, latest data released by ministry of statistics and programme implementation (MosPI) showed.

In April, 10.78 lakh new subscribers joined the ESIC. During the April-May period, the second wave of the pandemic was wreaking havoc in the country.

However, new subscribers’ addition under the ESIC in November was higher than the average monthly new addition of 9.5 lakh new subscribers joined with the ESI scheme in 2020-21. The ESIC is tasked with giving insurance cover and free medical care to those earning monthly wages of up to Rs 21,000. ESIC benefits are available to low earners in specified industrial and commercial establishments employing over 10 workers. Since April 2018, the MosPI has been bringing out employment-related statistics in the formal sector, covering the period September 2017 onwards,  using information on the number of subscribers who have subscribed under major schemes, including the ESIC.