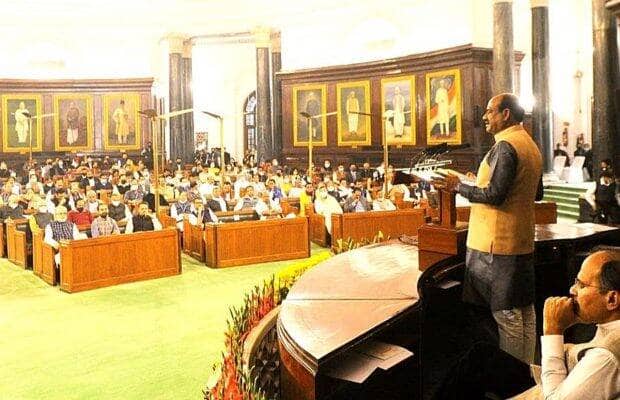 Emphasising strengthening and better coordination among the PACs, Birla suggested that there should be a Committee of Chairpersons of PACs, which could have a comprehensive discussion on the working of the PACs.

Hailing the tradition of non-partisan functioning of the Public Accounts Committee (PAC) of Parliament, Lok Sabha speaker Om Birla on Sunday said there is a need for capacity building of the PAC to strengthen it as an instrument of financial accountability of the government.

Speaking at the Centennial Year Celebration of the Parliamentary watchdog on the government spending, Birla suggested creation of a common digital platform of the PACs of the Parliament and State Legislatures where such committees could share their best practices and monitor the execution of their recommendations.

Emphasising strengthening and better coordination among the PACs, Birla suggested that there should be a Committee of Chairpersons of PACs, which could have a comprehensive discussion on the working of the PACs.

The suggestions of this committee could be discussed among the Presiding Officers for implementation to make the PACs more accountable, transparent and beneficial to the public, Birla said.

Next Story
Gita Gopinath to be number 2 at IMF