The service tax collection from the Mumbai zone has missed the revised target by a whisker at Rs 81,599 crore, which is a growth of 18.8 per cent from Rs 68,696 crore a year ago, a senior official has said. 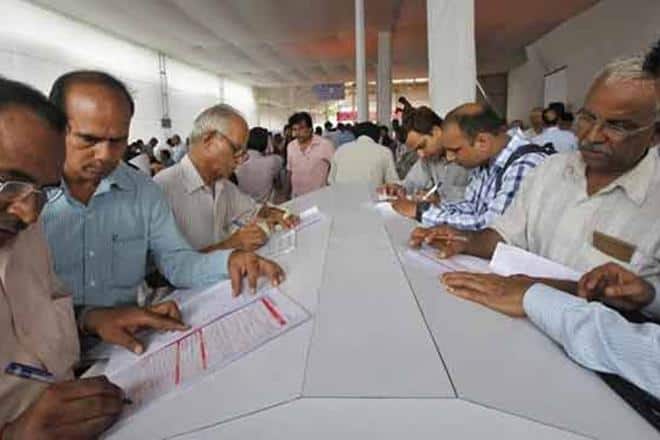 Gross revenue collection by the department for March also grew 13.6 per cent at Rs 11,237 crore up from Rs 9,895 crore in the year-ago period.

Explaining the reasons for missing the revised target, he said the department had made refunds to the tune of Rs 1,435 crore during the year, which though was lower than Rs 1,505 crore refunds in the year ago.

The main reason for the shortfall was the short two- months the department got to meet the higher revised target.