Market prices of twelve among the 14 kharif crops for which the minimum support prices (MSPs) were announced by the government earlier this month for 2018-19 were below their respective MSPs between June 15-July 15, 2018, an analysis by FE of key markets showed. 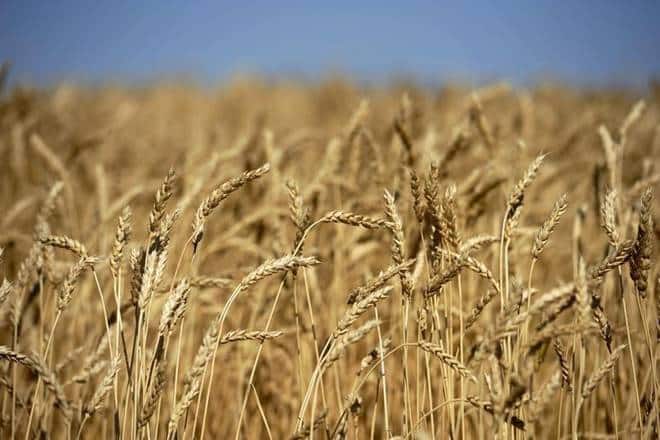 Market prices of twelve among the 14 kharif crops for which the minimum support prices (MSPs) were announced by the government earlier this month for 2018-19 were below their respective MSPs between June 15-July 15, 2018, an analysis by FE of key markets showed. The gap was above 20% in case of ten crops, and higher than 40% in case of three of them (see chart). The scenario confirms the fears that the implementation of the new policy of fixing for crops at 1.5 times the A2+FL costs or higher and assured MSPs would prove to be prohibitively expensive for the Centre and states and upset their fiscal consolidation processes.

FE had earlier estimated that if price to the farmer at the mandis is lower than the MSPs by 20%, the new policy’s implementation would cost Rs 1.75 lakh crore (excluding cotton and sugarcane), as it would drive the farmers to bring all their produce to the markets.

While the marketable surplus is seen to be over 80%, Icrier has estimated that if the new policy’s benefit is extended to all produces that is marketed and excluding government procurement of wheat and paddy at MSP and sugarcane sold to sugar mills at FRP/SAP, the cost could be Rs 1,13,035 crore, if market prices are lower than the MSP by 20%. If the prevailing market prices are to be used, the cost could indeed rise further.

Currently, the prices of the three main kharif pulses — urad, tur and moong — are lower than the 2018-19 MSPs by 42%, 37% and 34%, respectively. The market prices may not increase much once the new arrivals hit the market. Nafed already has more than 3 million tonne of pulses stocks and the sowing area for kharif 2018-19 is down 18% as of now, from the year-ago period.

The government is deliberating on the schemes that would ensure that farmers realise at least the MSPs and do not sell their produce in distress. Apart from a procurement-based system, it is also considering an MSP-based deficiency payment scheme (on the Bhavantar model of Madhya Pradesh), in which farmers are paid the difference between the MSP and market prices.