Das said the central bank and the government had entered another phase of coordinated action to check inflation and added that his sense was the Centre would be committed to the fiscal deficit target for the year of 6.4%. 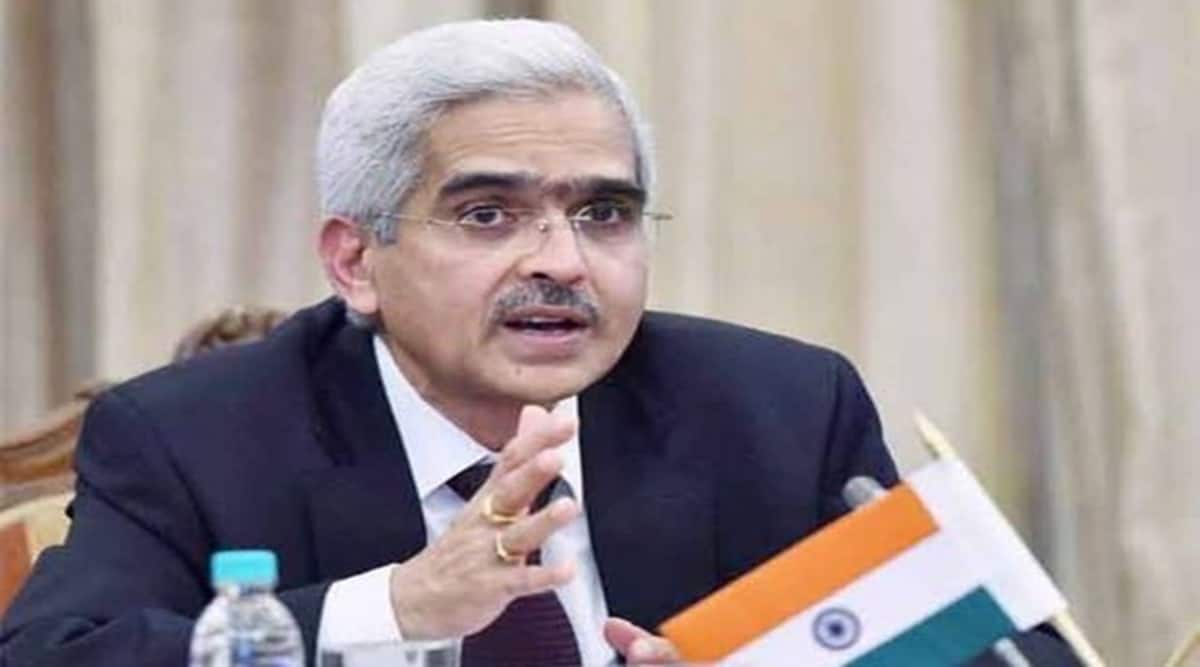 The Reserve Bank of India (RBI) will raise policy rates further in the coming months, governor Shaktikanta Das said on Monday, simultaneously asserting the central bank would not allow a runaway depreciation of the rupee.

In an interview to CNBC TV18, Das said, “Expectations of higher rates are a no-brainer” and added a fresh inflation forecast would be put out at the June meeting of the Monetary Policy Committee (MPC). “There will be some hike, to say it would go to 5.15% may not be accurate,” the governor said, adding the idea was to move to positive real rates soon, though how soon was difficult to forecast.

The RBI had raised the repo rate by 40 basis points (bps) to 4.4% in early May. Ahead of that in April, it had altered its stance and introduced the SDF (standing deposit facility) at a rate of 3.75%, 40 bps higher than the reverse repo rate.

Das said the central bank and the government had entered another phase of coordinated action to check inflation and added that his sense was the Centre would be committed to the fiscal deficit target for the year of 6.4%.

Asked about rising yields and the Centre’s large borrowing programme, the governor said all instruments would be used to ensure the yield curve evolved in orderly fashion.

“We have raised the HTM (held-to-maturity) portfolio limit to 23%, so it is not as though we have turned a blind eye,” he said.

Das reiterated that liquidity would be normalised over a multi-year cycle, which could be two or three years, pointing out that the ‘adequacy of liquidity’ would depend on the growth inflation dynamics and could be a ‘moving figure’. “We will bring it down in a calibrated manner,” the governor said.

The governor said the central bank was well-placed to finance any deficit in the balance of payments arising from the rising current account deficit (CAD). He highlighted the RBI’s $600-billion of reserves and the steady FDI, and also the export performance. On the rupee, he said the RBI has no stated level where it wants to peg the currency and that its stated objective is to prevent any excessive volatility. Das reiterated his view on cryptocurrencies, saying legalising these would seriously undermine monetary and financial stability.