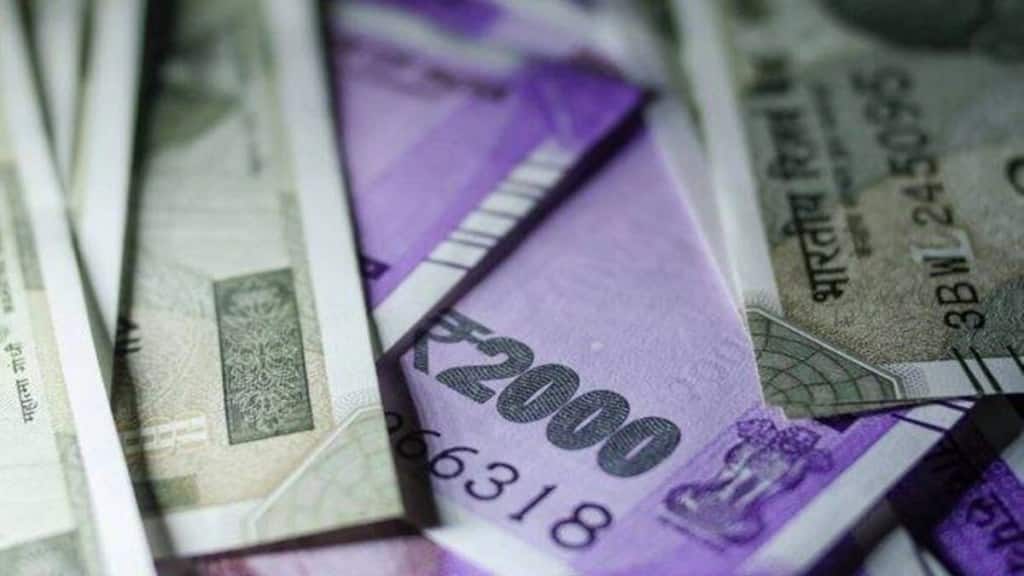 An official source said, “The government is very clear on boosting capex. The rate of rise in core (excluding grants-in-aid), however, will depend on factors, including the capacity to spend.”

The Central government will likely raise its budgetary capital expenditure to about Rs 9 trillion in the next fiscal from the Rs 7.5-trillion allocation for FY23, official sources indicated to FE.

It aims to enhance capex meaningfully for the fourth straight year in the upcoming Budget for FY24, as it believes a sustained push to productive spending will spur economic growth, more so when a favourable base effect wanes.

However, the pace of rise in the Budgetary capex in FY24 could be lower than the 27% rise budgeted for FY23, thanks to a high base and limited capacity of departments and other relevant agencies to spend higher amounts year after year. However, the pace of the rise in capex in FY24 will still beat the growth in revenue spending by a wide margin, as the Centre bets big on the former’s higher multiplier effect.

Just like this fiscal, the enhanced capex outlay will include the long-term interest-free loans to states for asset creation (the FY23 allocation stood at Rs 1 trillion). Finance minister Nirmala Sitharaman on Wednesday spelt out the government’s intent to use capital spending to sustain strong economic growth, at the Reuters NEXT conference. She forecast a “very good” economy ahead of 2024 general polls.

An official source said, “The government is very clear on boosting capex. The rate of rise in core (excluding grants-in-aid), however, will depend on factors, including the capacity to spend.”

“Remember, if you factor in the grants-in-aid for capital asset creation extended by the Centre (Rs 3.18 trillion) along with the core capex outlay for FY23 (Rs 7.5 trillion), it’s already close to Rs 11 trillion, which is a substantial chunk of the overall expenditure (Rs 39.45 trillion),” he added.

So, the ability to utilise the entire capex allocation will be a key determining factor for the FY24 outlay for capex, he further said . In the aftermath of the pandemic, the Centre raised its budgetary capex by as much as 27% on year in FY21, 39% in FY22 (albeit including equity infusion into Air India Assets Holding) and 27% (budgeted) in FY23 — way above the increase in overall Budget size of the relevant years.

Its budgetary capex jumped 61% until October this fiscal from a year ago to Rs 4.1 trillion. The jump was way above the full-year target of 27%, as the Centre wanted to frontload such spending to push economic growth. The growth in revenue spending, meanwhile, stood at 10% during this period.

At the same time, the Centre will continue to nudge states and central public-sector enterprises to raise their capital spending to improve the momentum of overall public capex.

Between April and September of this fiscal, the combined capex of 19 states whose finances were reviewed by FE was up only 2% on year at Rs 1.67 trillion. The growth was 80% in the year-ago period albeit on a favourable base. These states had budgeted a capex of Rs 6.58 trillion for FY23, an increase of 40% over the FY22 level.

Of course, states typically tend to spend most of their capex budgets towards the end of the year. For instance, between FY12 and FY20, states had on an average, spent only about 31% of budgeted amounts in the first half, according to an earlier Crisil report. This means states may improve their capex substantially in the remaining months of this fiscal if their revenue flow remains robust.

The spending by CPSEs and other departmental undertakings with capex outlay of Rs 100 crore or more was better. They spent 53% of their FY23 capex target of `6.62 trillion in the first seven months of this fiscal.

Given the strong external headwinds, several independent agencies have, in recent months, trimmed their growth forecasts for India for FY23. The International Monetary Fund recently slashed its FY23 growth projection for India by 60 basis points from its July forecast to 6.8%, but it retained its FY24 forecast for the country, although at a lower rate of 6.1%.

Of course, India’s growth rates for this fiscal and the next would still be way above the agency’s projected global economic expansion rates of 3.2% and 2.7% for 2022 and 2023 respectively.