More impunity for companies as government plans to regulate contractors

According to a provision in the Code, contractors employing more than 50 people will now have to issue employment letter to each and every employee, they will have to pay wages electronically and remit dues towards social security schemes in a timely manner. 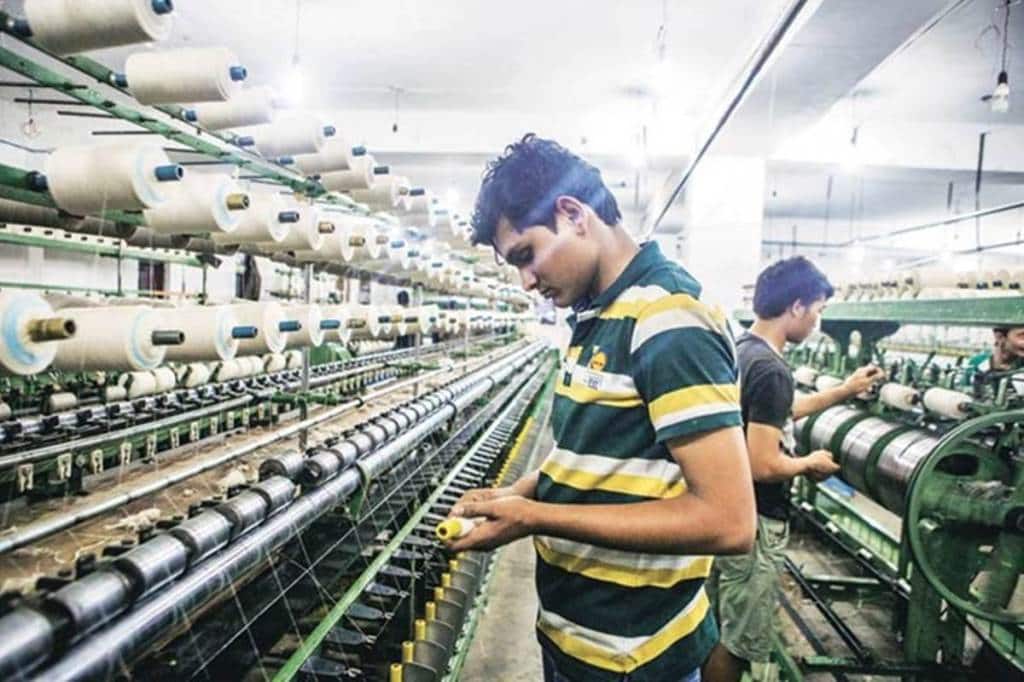 The inflow of equity capital in impact investment sector has been at a CAGR of 26 per cent.

Manufacturers and other companies may get a higher level of impunity as they employ workers through contractors with the government proposing to regulate the functioning of manpower supplying agencies under the Occupational Safety and Health (OSH) Code.

According to a provision in the Code, contractors employing more than 50 people will now have to issue employment letter to each and every employee, they will have to pay wages electronically and remit dues towards social security schemes in a timely manner.

Though the ultimate responsibility of paying wages and other benefits will continue to rest with the principal employer in case the contractor through which the worker was employed fails to fulfill its obligations, giving regulatory provisions and statutory obligations a miss would be difficult for a contractor since renewal of their licences, due in every five year, will largely depend upon fulfillment of their performance.

This also protects the interest of the workers and provides a fillip to the government’s employment formalisation drive. For those contractors employing less than 50 people, however, the licensing would not be mandatory.

“This will separate the grain from the chaff. Since getting the licence renewal will depend upon their performance and fulfillment of statutory and regulatory needs, they would not dare to do away with the responsibility. It’s a win-win for both the principal employer, contractor and workers,” said Rituparna Chakraborty, senior vice-president Teamlease.

“This will not only be a progressive step to increase formalisation but an opportunity for over 39 crore informal workers to be employed through formal staffing organisations that can give them wage protection and social security. Thus reducing the burden of subsidies on government,” said Suchita Dutta, executive director, Indian Staffing Federation.

The government has also introduced the proposal for a national licensing regime — one that will encourage large staffing companies to grow bigger and small ones to be more responsible.

For small companies, particularly in the garment sector or in other small enterprises, the threshold increase to 50 from 20 may encourage them to employ more workers through contractors rather than directly on fixed-term employment (FTE).

“The contract labour system has been substantially liberalised in the OSH Code because FTE is more expensive for an entity as such employees are required to pay on a pro-rata basis and social security benefits as compared to the regular workers performing the same work. In the case of contract labour systems, such compulsions do not exist if the firm employs less than 50 workers. All they have to pay is the minimum wages as per the wage code,” said XLRI professor K R Shyam Sundar.