Modi’s ‘Digital India’ still a far-fetched dream for hinterland; not even 30% of rural India has internet 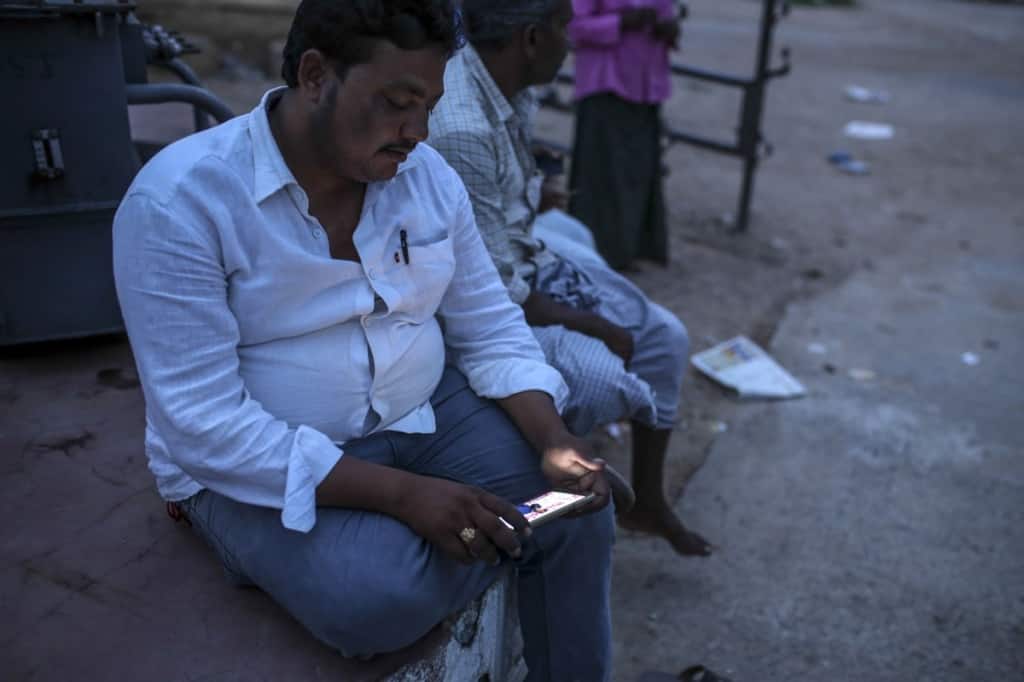 While the Narendra Modi-led government paces up efforts towards the ‘Digital India’ dream, over 70 per cent of rural India do not have access to the internet. Broadband penetration in rural India is limited to a mere 29.2 per cent, as on 31 March 2020, Sanjay Dhotre, Minister of State for Communications, Education, and Electronics & Information Technology, said in a reply to a question in Rajya Sabha. The data also reflected a major urban-rural divide as urban India has a broadband penetration of 93 per cent. There are 29.83 rural internet subscribers per 100 population in the country, the minister said citing ‘The Indian Telecom Services Performance Indicators’ report of TRAI dated 30 June 2020.

Bihar (21.69), Uttar Pradesh (21.64), Jammu & Kashmir (16.58), Madhya Pradesh (23.88), and West Bengal (25) are the states that have the least number of internet subscribers per 100 persons. Several challenges are faced in the rollout of broadband networks in rural areas. These arise due to a comparatively lower level of infrastructure available in rural areas than in urban areas, low population density, and the consequent lack of a viable business case, the government said.

In the Consultation Paper by TRAI on ‘Roadmap to Promote Broadband Connectivity and Enhanced Broadband Speed’ on 20 August 2020, it asked that even though mobile broadband services are easily available and accessible, what could be the probable reasons that approximately 40 per cent of total mobile subscribers do not access data services. However, the government is in the process of implementing the BharatNet project in a phased manner to provide broadband connectivity to all the Gram Panchayats (nearly 2.5 lakh) in the country.

Meanwhile, the scope of digital services has significantly expanded in recent years. Further, the ongoing coronavirus pandemic has generated more need for digital accessibility. If internet penetration continues to remain at such a low level, there will be a further gap in urban-rural areas, bisecting India on the parameter of internet connectivity.