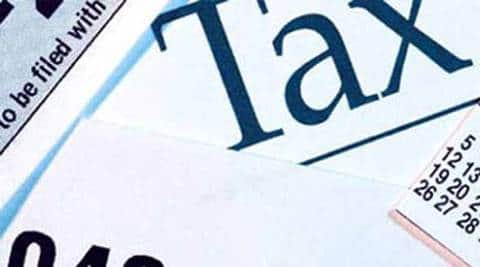 The department collected Rs 5.54 trillion during the reported period from across the country from Rs 4.88 trillion a year ago, thus registering an average growth of 13.5 per cent.

Facing criticism from the opposition over demonetisation, the Narendra Modi government is considering a proposal to revise the base Income Tax slab and increase it up to Rs 4 lakh per annum from the current Rs 2.5 lakh per year, according to a report by India Today news channel.

The channel reported that the government may announce revised tax slabs before the announcement of Uttar Pradesh assembly election dates.

If implemented, the new tax proposals will give a huge relief to taxpayers reeling under the impact of high inflation and high tax rates.

Earlier on December 14, Union Finance minister Arun Jaitley had indicated that the government may reward the common man by lowering both direct and indirect tax rates in Budget FY18 as demonetisation is set to expand the tax net.

While the central bank is remonetising by constantly releasing new banknotes, which would be “significant” in the next three weeks, Jaitley said the strategy is to make future transactions substantially digital to reduce dependence on cash. “Once they (black money hoarders) are substantially digital, they will get caught in the tax net,” he said.

“Therefore, the future taxation level would be much higher than what is currently being collected. This would also enable the government at some stage to make taxes more reasonable which will apply to both direct and indirect taxes,” the minister said.