Mineral auctions: How fair is the game?

The Mines and Minerals (Development and Regulation) Amendment Act, 1957, was amended in 2015 to address the Supreme Court’s three major concerns in the mineral asset allocation process – transparency, fairness, and objectivity – and introduced a system of auctions. 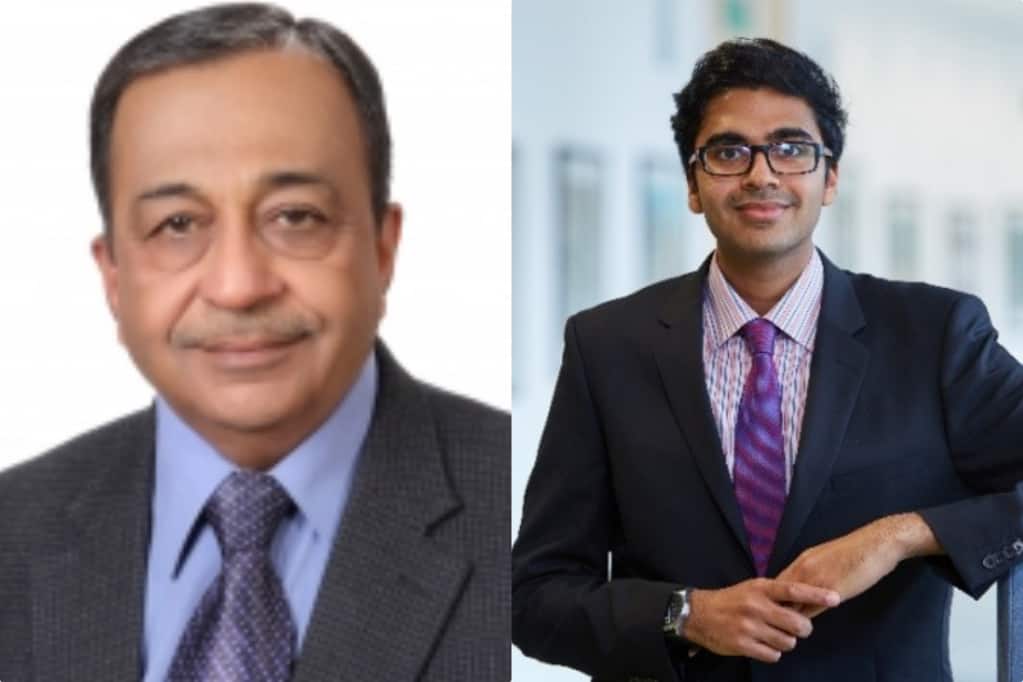 India has a great mineral potential yet to be explored and large mineral-bearing land available for mining. However, the allocation of national resources has been a challenging exercise in India. We have seen this difficulty in the case of the telecom spectrum and coal blocks. To this end, The Mines and Minerals (Development and Regulation) Amendment Act, 1957, was amended in 2015 to address the Supreme Court’s three major concerns in the mineral asset allocation process – transparency, fairness, and objectivity – and introduced a system of auctions.

With some oddities arising from the new auctions regime and the issue of ensuring mineral security a pressing concern, the time has come for us to rethink whether there can be alternative ways of allocating mineral concessions while maintaining the tenets laid down by the Supreme Court. Or, can the existing auctions system be designed differently?

Furthermore, there has been a shift in the profiles of mining companies, from merchant miners (those selling minerals on the market) to captive miners (those with downstream plants to consume the minerals). Such a change might lead to less-than-efficient usage of the mineral resource acquired through auctions and induced general equilibrium externalities. The recently passed MMDR Amendment Act 2021 seeks to level the playing field between captive and merchant miners and public sector and private miners, which is a welcome step.

Despite being aware of the impact of high bids on their operations, captive mining companies are amenable to bidding more than the theoretical value of the mineable resources as it would assure them of mineral supply. These higher costs can be absorbed in their downstream operations, and, in the case of steel production, the cost of iron ore constitutes only 10% of the manufacturing cost. However, this system is not sustainable, and the consequence of higher costs of raw materials would hurt the public, who would have to pay more for end products such as steel and concrete. The results of the auctions would be detrimental to the country’s interest.

The auction system also raises some questions on mineral security in India, particularly with iron ore. There have recently been 24 auctions of previously operational (brownfield) iron ore mines in Odisha (with bids ranging from 90%–104% of mineral value), yet a year later, only ten mines have commenced operation, and at less than a third of their capacity. While more auctions and time will enable the sector to return to its previous output, India may once again, in the short-term, become a net importer of iron ore despite being rich in resources.

The auctions regime has been extolled for bringing large revenues to state governments, but the high bids are unsustainable to maintain, and states may not receive these notional earnings. This regime would also deter foreign investors, who would prefer jurisdictions with lower taxation. There is also the question of the impact on local communities’ welfare if mining companies have fewer resources available to invest in their development due to the high auction bids commitment.

Some changes to the system can help resolve these issues. For example, it would be useful to have an auction calendar with multiple blocks available for bidding at a set time annually, which would allow companies to plan for their mineral security needs. Additionally, there could be a relook at the royalty system, which is an additional payment on top of the auction commitment.

We should be mindful of the importance of deep-seated minerals in India (such as lead, zinc, copper, diamond, and gold) and how a different policy regime would encourage further exploration and production. If more exploration had been done earlier, including deep-seated minerals, there would have been more mining blocks on offer, and oddities with auction bids could have been avoided.

The Centre for Social and Economic Progress (CSEP) held a webinar on April 15, 2021, to discuss India’s mineral auction regime and its impact on government revenue, mining operations, and the national economy.