As the jobs in the service industry grow and India moves on from the primary sector, challenging the assumption that India’s growth is a jobless growth, Morgan Stanley believes that the per capita income will increase from $2200 today to $5200 by 2031. 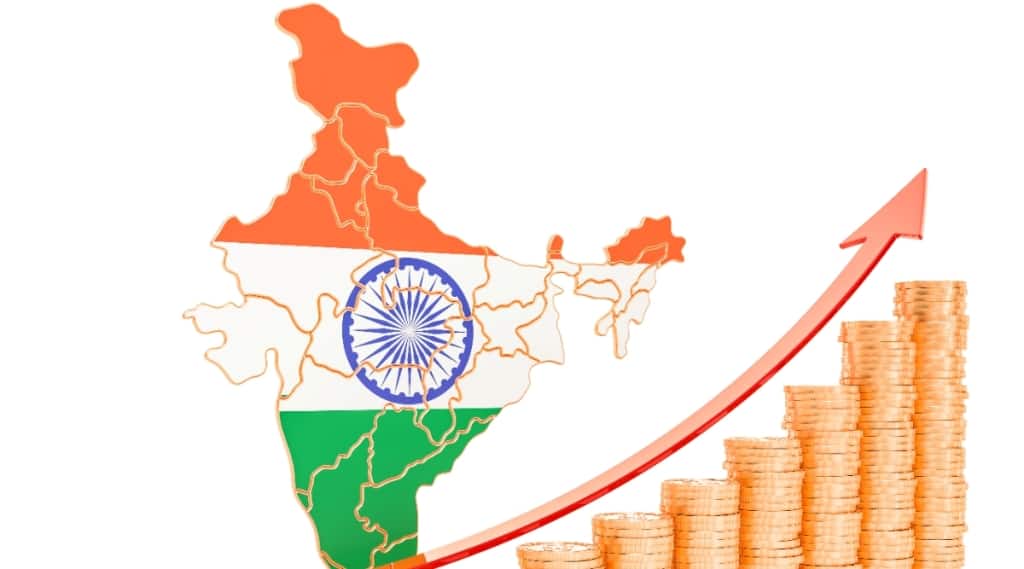 India could turn into the ‘factory of the world’ since they are also revamping their domestic infrastructure which will aid manufacturers. Image: iStock

India has the potential to turn into the world’s third largest economy, driving a fifth of the world’s economic growth in the next decade – significantly rising from 14.7% in the last ten years. The primary factors that will contribute to this boom are an increased focus on India’s manufacturing capabilities and outsourcing of jobs to India, which in turn will fuel discretionary consumption spending as incomes rise, Morgan Stanley said in its recent report ‘Why This Is India’s Decade’.

A large number of global jobs were outsourced and offshored to India during the pandemic, so companies could save on labor costs. Global captive centers grew and employment rose significantly. Morgan Stanley said offshoring is a structural change, since the labor skills, lower wages and higher productivity has led to many large companies setting up permanent captive centers.

This could mean that India’s large talent pool will benefit greatly from the influx of jobs and give India a large share in global IT services expenditure. As the jobs in the service industry grow and India moves on from the primary sector, challenging the assumption that India’s growth is a jobless growth, Morgan Stanley believes that the per capita income will increase from $2200 today to $5200 by 2031.

However, the services sector and outsourcing aren’t the only factors that will contribute to India’s large-scale growth. The manufacturing sector in India has traditionally played an important role in the economy and contributes 15% to the GDP. While the report believes that the sector’s contribution to the GDP will increase to 21% by the next decade, the government wants it to contribute 25% by 2025 and launched significant reforms to foster the sector’s advancement.

The PLI schemes launched by the government focus on vital sectors seeing rising demand or essential to building manufacturing capacities. Some sectors that have seen great government involvement are semiconductors, textiles, autos & drones, along with large scale electronic manufacturing. The government has also cut the corporate tax rate and incentivized new manufacturing firms to boost manufacturing. Their labor reforms provide healthier working conditions, the logistics portal reduces the costs of logistics, while all permits for construction have been simplified and are issued within stringent deadlines.

India – Factory of the world, thanks to infrastructure

India could turn into the ‘factory of the world’ since they are also revamping their domestic infrastructure which will aid manufacturers. Over 2,000 projects from the National Infrastructure Pipeline, including bridges, roads and railways, have already been implemented, which will benefit the manufacturing landscape. With better project preparedness, it will be much easier for firms to attract foreign investments. More companies are benefiting from the government’s PLIs and other policies, which encourages healthy competition and diffuses the concentration of capital, the report said.

Potholes to watch on the road to prosperity

Several elements, including strong domestic consumption, a developing middle class and a high ROI, make India a reliable investment location. Moreover, institutional support for the sector is boosting production and job creation, while reducing dependency on imports and increasing exports. Combined with the broadening services sector and offshoring, India could see immense growth within the next decade.

Even though India is relying on these factors, there could still be many speed bumps in the way. As India takes its cues from the global economy and the threat of global recession looms, India might be negatively impacted due to the rise in commodity prices or any supply chain disruptions. This could pose an impediment to India’s economy, curtailing its growth to the $7.5 trillion economy the report believes the country could reach by 2031.