Private consumption holds up but government spending down 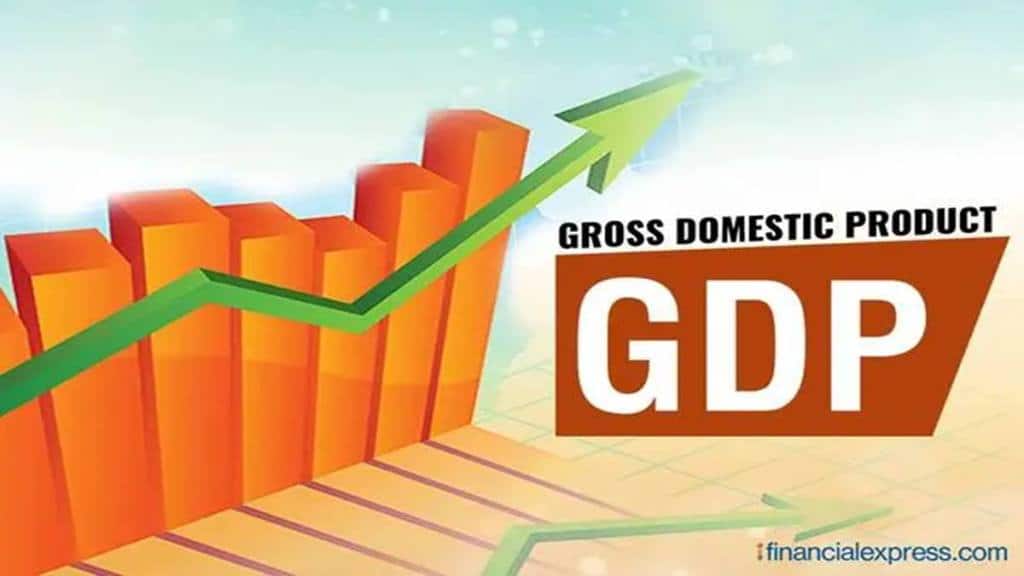 While GDP grew by 6.3% in the second quarter of the fiscal, GVA growth trailed at 5.6%.

Economic growth at a robust 6.3 per cent in the second quarter of the fiscal came in higher than many forecasts, aided by sharp growth in the services sector. But the steep contraction in manufacturing sector and the wide divergence between growth in GDP and gross value added came as a surprise.

Analysts believe that the weakness in manufacturing could persist in the second half of the fiscal as well, prompting many agencies to scale back their growth forecasts for the fiscal given the additional overhang of global headwinds.

Official data released on Wednesday revealed that the manufacturing segment registered a de-growth of 4.3% in the July to September 2022 quarter as against a growth of 5.6% a year ago. Manufacturing grew by 4.8% in the first quarter of the fiscal.

While GDP grew by 6.3% in the second quarter of the fiscal, GVA growth trailed at 5.6%.

Madan Sabnavis, Chief Economist, Bank of Baroda noted that manufacturing has been clearly affected by low growth for the SME sector (as per Index of Industrial Production) and fall in profits that has affected value added for the organised sector.

“We do expect GDP growth to be around 6.8% for the year, with a downward bias depending on the changing economic environment. But the downside will not be more than 0.2-0.3%,” he said.

Rajani Sinha, Chief Economist, CareEdge also termed the contraction in manufacturing sector as worrying. “The manufacturing sector has continued to suffer from high raw material prices and uneven recovery in demand. This was also reflected in the decline in profit margins of corporates in the second quarter,” she noted.

A better picture on the sector’s performance will come from high frequency indicators but questions remain on whether the pent up demand post the pandemic will sustain growth.

“Going ahead, even as recovery in domestic economic activity is yet to become broad-based, protracted global drags, shrinking corporate profitability, demand-curbing monetary policies and diminishing global growth prospects weigh on output. This will put pressure on domestic growth, which is yet to be broad-based and still lacks the next lever of secular growth,” said Madhavi Arora, Lead Economist, Emkay Global Financial Services, adding that downside risks are increasing for 7% growth forecast for the fiscal 2022-23.

However, the growth in private final consumption expenditure is being seen as a silver lining though whether it would sustain is a question.

Private final consumption expenditure grew by 9.7% in real terms and at over 20% in nominal terms. At current prices, PFCE amounted to 61.6 per cent of the GDP in the second quarter of the fiscal. Government final consumption expenditure was just 9.2% of the GDP as against 10.3% a year ago and 11.3% in the first quarter of the fiscal.