Mandi levies still high in Punjab and Haryana at 6-8.5%

While the levies were even higher before the launch of GST — at 13-14% in both states — even now, they are in the range of 6-8.5%, much higher than in other states. 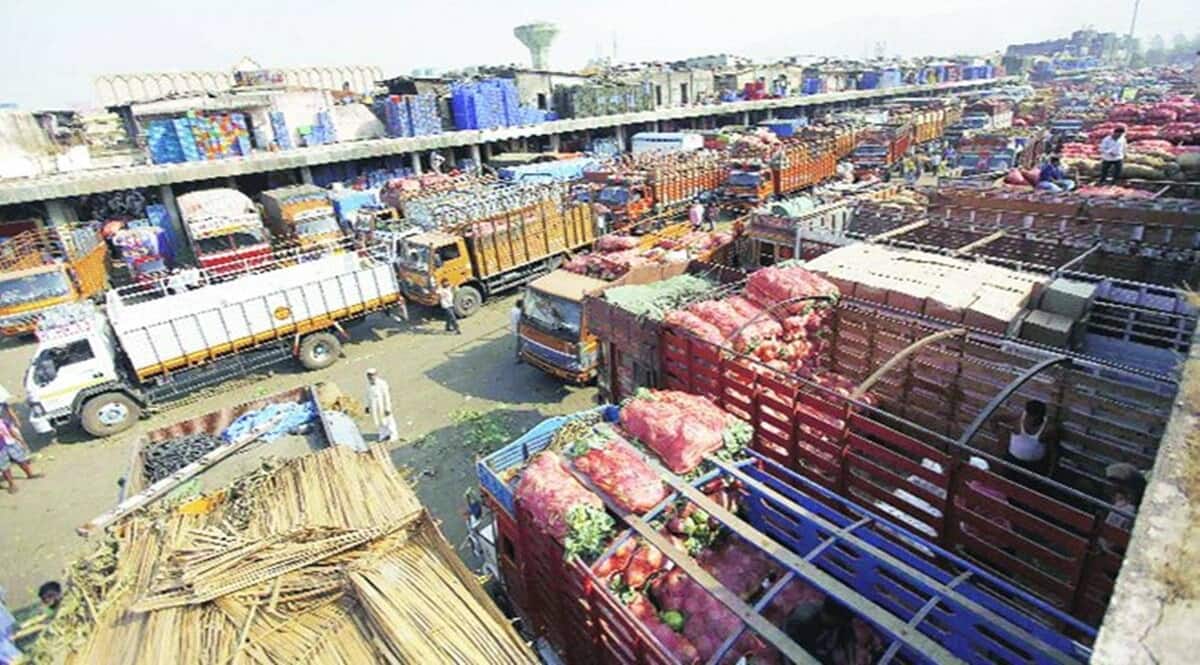 For rice and wheat procurement from farmers, FCI paid more than Rs 11,300 crore to states as levies in the respective 2020-21 (rice) and 2021-22 (wheat) seasons, of which Punjab and Haryana garnered more than 61%. (Representative image)

Punjab and Haryana, two states which contribute substantially to the central pool of grain stocks, continue to impose higher statutory levies than other states on rice and wheat procurement carried out by the Food Corporation of India (FCI), pushing up the Centre’s food subsidy bill while adding to their own revenues.

While the levies were even higher before the launch of GST — at 13-14% in both states — even now, they are in the range of 6-8.5%, much higher than in other states.

Higher taxes and other statutory levies imposed by food grain-procuring states distort the market, virtually discourage private sector participation in grain purchase and hit the processing and value addition industry, according to many experts.

While Punjab and Haryana impose levies such as mandi tax, rural development cess and arthia commission, adding up to at 8.5% and 6.5%, respectively, on the minimum support price (MSP) paid to farmers through FCI for wheat procurement, states such as Madhya Pradesh, Rajasthan and Uttar Pradesh have levies of 3-5%.

In case of rice procurement, Punjab and Haryana have levies of 8.45% and 5.76% respectively on MSP paid to farmers, while other key states which contribute to national pools, such as Andhra Pradesh, Chhattisgarh and Odisha, have levies in the range of 2 to 4%.

Higher statutory levies in Punjab are because of the 3% each collected as rural development cess and market fee along with arthia commission of 2.5% on MSP for wheat procured by FCI from farmers. Haryana collects a slightly lower market fee at 2% along with rural development cess of 2% and 2.5% commission collected by arthias or middlemen in the mandi on grain purchased by FCI in the market yard.

Food ministry sources told FE that the government has made several attempts to reduce and rationalise statutory levies on rice and wheat procurement from farmers carried out by FCI in collaboration with state government agencies. However, farmers and state governments have opposed these.

The government’s attempts to directly purchase grain from farmers in Punjab and Haryana, have been met with resistance from state governments, farmers and commission agents. However, after the abolition of value added tax, the levy structure of grain procurement has been reduced from 13-14% in Punjab and Haryana to the current level.

“Since wheat and rice are basic staples and procured for distribution to people covered under the National Food Security Act, the taxes and commissions on these need to be rationalised and should be capped,” said Dr Pramod Kumar Joshi, former director, International Food Policy Research Institute, and member of the Supreme Court-appointed committee on farm laws.