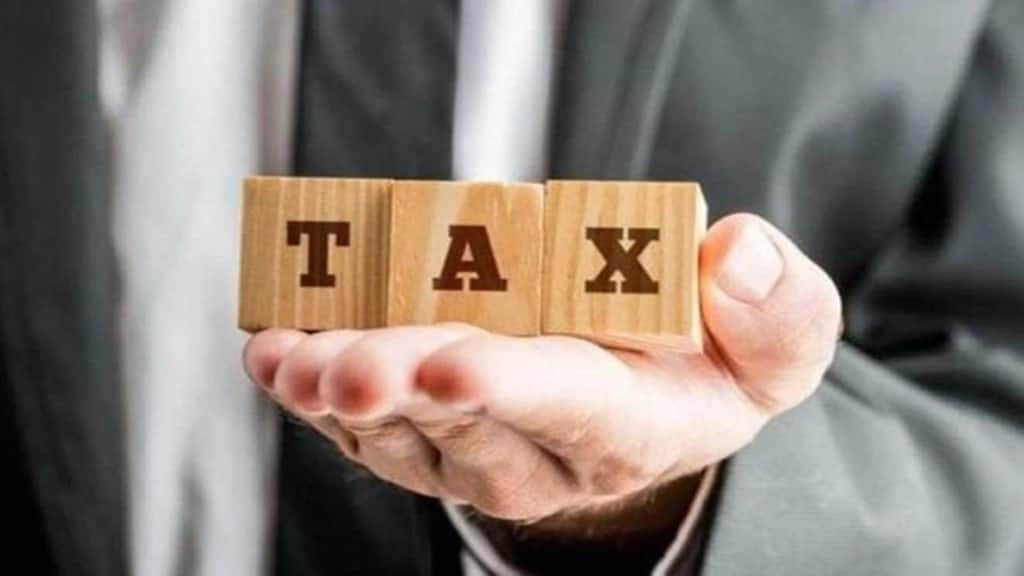 Many state governments on Friday demanded that cesses and surcharges be made part of the divisible pool of central taxes, higher central funding for ‘centrally sponsored schemes’ and more fiscal space to them in FY24 given the persistent fiscal problems.

In a pre-Budget meeting with Union finance minister Nirmala Sitharaman, states ruled by Opposition parties also sought the release of goods and services tax (GST) compensation dues, transfer of accumulated corpus in the new pension scheme (NPS) to the state concerned after their withdrawal from the scheme and financial support to infrastructure projects.

Sitharaman had earlier said states which have reverted to the old pension system (OPS) can’t withdraw the accumulated corpus from NPS as the funds belong to their employees as per law. The trend of states reverting to the OPS, which is based on the concept of defined benefits, is widely regarded as fiscally regressive with the potential to put states in debt traps.

Tamil Nadu finance minister Palanivel Thiaga Rajan said the cesses and surcharges, which do not form a part of the divisible pool of taxes, have adversely affected the transfer of resources to the States. Cesses and surcharges, as a percentage of gross tax revenue, have increased from 10.4% in FY12 to 26.7% in FY22, he said. “This has deprived the states of their legitimate share of revenue collected by the Union Government. I exhort the Union government to merge the cesses and surcharges into the basic rates of tax so that the States receive their legitimate share in devolution.”

Bihar Finance Minister Vijay Kumar Choudhary supported the demand to make cess and surcharge part of the divisible pool of central taxes. “Cesses have become a continuous norm and are no longer limited to a purpose or for a limited time,” Choudhary said.

The Bihar minister said the states’ financial autonomy getting compromised as their contribution to centrally sponsored schemes has increased. He demanded that the Centre and state funding ratio should be 90:10 (rather than 60:10) in these schemes.

“In many Centrally Sponsored Schemes, the unit costs and the Government of India’s share of the cost are not in consonance with the ground realities. As a result, the State ends up undertaking additional financial burden to meet the legitimate aspirations of the people,” Thiaga Rajan said. In schemes like Pradhan Mantri Awas Yojana (Urban), Pradhan Mantri Awas Yojana (Rural) and the National Social Assistance Programme, the states are spending more than they should as the Centre’s contributions are not enough, he said.

Tamil Nadu minister said the state’s fiscal autonomy has further been curtailed by the increasing ratio of Grants-in-aid to Share in Central Taxes. While the share in Central taxes offer discretion to the State Government in the utilization of funds, the funds received as Grants-in-aid are tied and conditional. The ratio of Grants-in-aid to Share in Central Taxes has increased from 45% in FY13 to 94% in FY22 for Tamil Nadu. “I urge the Union Government to provide greater untied funding to the states, rather than a one-size-fits-all homogenization through increasingly detailed Central Schemes,” Thiaga Rajan said. He also sought the release of pending GST compensation dues of 111,186 crore to the state at the earliest.

Chattisgarh chief minister Bhipesh Baghel also sought the release of pending GST dues to the state. Baghel also asked the Centre to return the `17, 000 crore NPS corpus of the state government employees enrolled under NPS as the state has reverted the old pension scheme (OPS).

Ahead of the upcoming Gujarat assembly elections in early December, some political parties have also announced that they will implement the OPS if they are voted to power.

So far four states — Chhattisgarh, Rajasthan, Jharkhand and Punjab — have announced their plan to revert to the OPS (defined benefits scheme) from the NPS (defined contribution scheme). 15th Finance Commission chairman NK Singh had said the OPS was regressive.